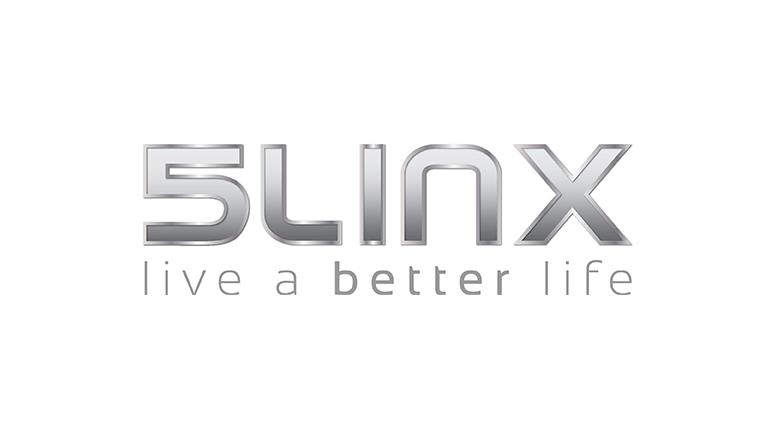 5LINX Enterprises, ranked the fastest-growing privately-held company in Rochester in 2013, has named William Faucette, Jr as its new CEO.

Mr. Faucette replaces Mr. Craig Jerabeck, who has stepped down after 14 years of service.

“This is very good news for our company and the Greater Rochester community,” said Jeb Tyler, who co-founded 5LINX in 2001, along with Mr. Jerabeck and Mr. Jason Guck.

“It is a brand new day for our company, and we expect to continue growing, continuing to expand internationally, and continuing to create new jobs in Rochester.”

Mr. Faucette is a 1991 graduate of Stanford University, and previously served as Chief of Staff for the City of Rochester under Mayor William Johnson. In that capacity as the third ranking official in city government, he was the youngest senior manager in Rochester’s history.

Since January 2009, Mr. Faucette has served as 5LINX’s Vice President of North American Sales, helping guide the company to 9 straight years on the Inc. 500/5000 list of fastest growing private companies in North America.

Mr. Faucette was previously recognized as one of “30 Leaders Under 30” by Ebony Magazine, and was named Citizen of the Year by the Alumni Association of the African American Leadership Development Program.

Avon CEO to step down as turnaround falters

Be the first to comment on "5LINX Names New CEO"