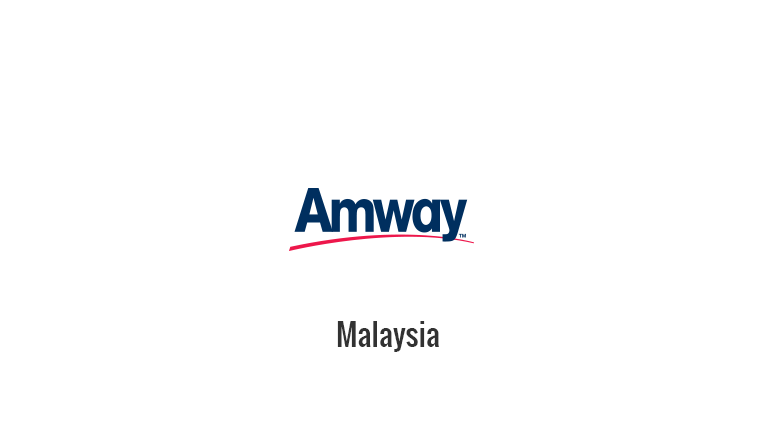 “The strategy has been proven successful in the past year especially for Amway’s beauty and wellness products range,” it said.

However, it noted that anticipatable risks in the near term included the impact of further weakening of the ringgit against US dollar on the cost importation as well as waning consumer sentiment due to the goods and services tax (GST) implementation beginning April 2015.

Aside from that, TA Securities noted that for the third quarter of the financial year 2015 (3QFY15), Amway’s net profit declined by 23.2 per cent year-on-year (y-o-y) to RM58.9 million, underpinned by, higher import costs arising from weaker ringgit and transfer price impact, products mix impacts, and higher sales incentive.

“On a positive note, the group’s revenue climbed by 20.1 per cent y-o-y to RM751.6 million, driven by strong sales momentum and successful launch of BodyKey. All in, the result came below ours (63 per cent) and consensus (62 per cent) estimates,” TA Securities said.

Sequentially, it noted the group saw an improvement in its pre-tax profit which surged by 24.5 per cent q-o-q to RM16.6 million, mainly owing strong sales in the quarter under review.

“We maintained our ‘sell’ call on the stock underpinned by demand risk arising from the broad increase in cost of living,” the research team concluded.