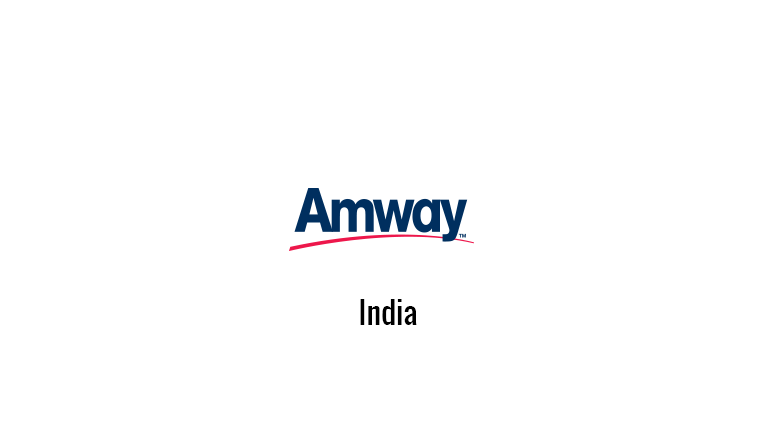 Commenting on the partnership, Mr. Anshu Budhraja, General Manager, Amway India, said, “The true value of CSR can be fully realized when private companies and government machinery comes together to support a cause. Amway India empowers women from all across the country to become entrepreneurs. More than 60% of our active 550,000 distributors are women. We are delighted to work with Gurugram Police and help train around 10,000 girl students in the area of self-defense.”

“Police officials play a central role in enforcing the law. However their routine lives can be really stressful. We hope that the Police officials will find the health & wellness workshops fruitful, “added Anshu.

Speaking on the same, Mr. Sandeep Khirwar, IPS, Commissioner of Police, Gurugram, said, “Self-defense training for girls is the need of the hour. We have done multiple such projects in the past which have received positive feedback from the participants. We are targeting to conduct more than 50 workshops as a part of this project.”

Be the first to comment on "Amway India Partners With Gurugram Police For Project ‘Sabal’ – To Benefit Around 10,000 School-Going Girls In Gurugram"