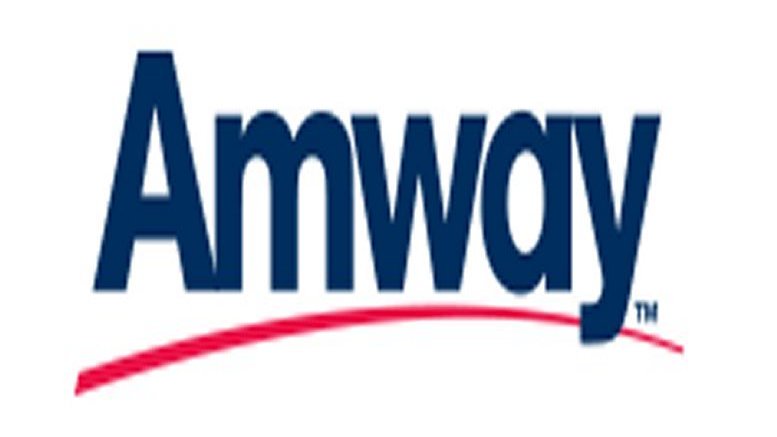 NEW DELHI: Amway India CEO Anshu Budhraja says he wasn’t worried when he was named the man in the hot seat at the direct selling agent-driven venture. After all, his predecessor and former boss William S Pinckney had been arrested for alleged violation of the Prize Chits and Money Circulation Schemes (Banning) Act.

“Every industry faces challenges… we are no different from others, the only difference is in the last mile as we sell through agents. With concerns around Ponzi schemes, you do need safeguards against misuse,” Budhraja told TOI in an interview. Having taken the controversy in his stride, the new CEO is now focusing on strengthening Amway’s presence. The Indian arm of the American firm is slowly getting into the B2C. India will only be the second country after Thailand where the company will venture into this segment, but the focus will remain on agents, who will designate privileged customers.

Although the programme is a few months away from its launch, the immediate focus is on Amway’s first plant in the country, coming up in Madurai, which is expected to begin commercial operations from November. “We are reengineering the supply chain and everything will be sourced from India,” says Budhraja, adding that it will also be a regional production hub of sorts. Currently, Amway depends on vendors within India to meet a bulk of its product requirements.

Amway’s Made in America Strategy Doing Well with Asian Customers

Tourists should avoid New Zealand city in 2018 due to $50M in Amway meetings means, says newspaper