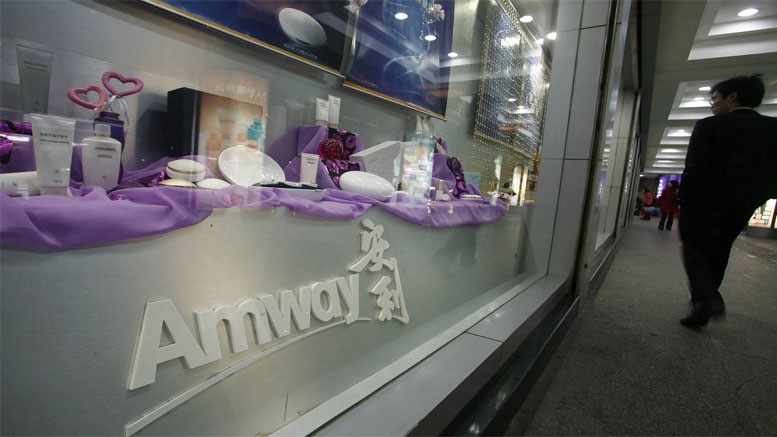 Amway has been doing well outside the US… especially in Asian and Latin American countries.  India has it’s own drama, but more of that some other time.

As reported in the Wall Street Journal, Amway is doing quite well with Asian customers.

Amway Corp. is betting that a “Made in the U.S.A.” label will hold its appeal with consumers in Asia.

The direct seller is spending $200 million on four new factories and a new research lab in the U.S., including a new plant in its home state that will make soft-gel casings for dietary supplements and other pill products.

The investment comes even as the company sees some of its fastest growth in emerging markets far from its headquarters in Ada, Mich. Manufacturing in the U.S. for buyers in Asia adds costs to Amway’s supply chain and up to three weeks to the time it takes to bring a product to market. That can make it difficult to respond to fast-changing consumer tastes.

But the company hopes those disadvantages will be outweighed by the allure of American-made goods, which can command a premium of up to 25% in China, Amway’s biggest market, said George Calvert, the company’s chief supply chain officer. Many Chinese consumers view U.S. imports as higher-quality and safer after a series of health scares involving domestic products.

“In a lot of these markets, there are food quality and food safety issues [so] ‘Made in the USA’ is worth a real premium,” Mr. Calvert said.

Amway is the largest vitamin and dietary supplement vendor in China, with 11% of a market that generates 100 billion yuan ($15.6 billion) in annual sales, according to Euromonitor International.

Read the rest of this article here:
http://www.wsj.com/articles/amways-made-in-america-strategy-scores-with-asian-customers-1439912608

Arbonne International Expands Into Asia With Opening Of Arbonne Taiwan