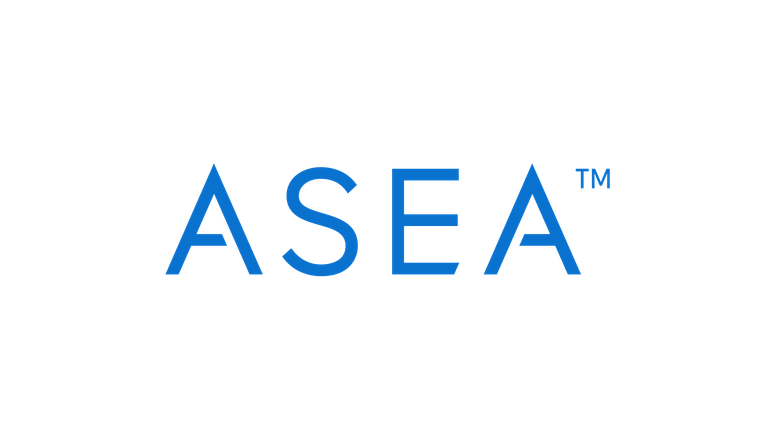 SALT LAKE CITY, UT (PRWEB) MARCH 23, 2017 – The Advancing Life Foundation, the charitable giving entity of ASEA LLC, has announced plans to host volunteer expeditions later this year to rural Ecuador, where they will partner with CHOICE Humanitarian to build a vocational school. Two separate groups of volunteers will travel self-funded in July and August to begin work on the structure, the first of its kind in the area.

The building site has been secured in the Intag region, a remote farming and mining community in the Andes in northern Ecuador. Its roughly 17,000 inhabitants sparsely populate mountainous agricultural lands. Most college-age youth in the region, as high as 90 percent, are not attending college because the area simply does not have educational institutions.

Councilman Marcello Vergara of Gad Apuela confirmed that education in that part of Ecuador is one of the more challenging obstacles they face. “Most of the young people have migrated to other places because we do not have sufficient educational opportunities in our town,” he said.

This need coincides with Advancing Life’s elected focus for its next major project. “We felt strongly about doing something dealing with education this year,” explained Advancing Life Chair KimMarie Larsen.

The Ecuador construction project will be the second major expedition for the Advancing Life Foundation since its inception in 2015. The first mission was to central Mexico in early 2016, with 35 volunteers working alongside the residents of La Concepcion, a village of 400. Together they built ten water cisterns, eight indoor stoves, eight outdoor ovens, and five chicken coops in a matter of days.

“The Advancing Life Foundation is something that we’re very humbled by, that we have the opportunity to reach out to so many people in so many different parts of the world,” said ASEA CEO Charles Funke, adding that the foundation was specifically created to allow not only the company, but individuals, to serve others.

After the first mission’s success, interest increased. Now, for the Ecuador project, expeditions will facilitate roughly twice the manpower to build this vocational center.

The vocational school will not only provide immediate opportunities for higher learning; it will create greater long-term self-sufficiency as students learn valuable skills. Graduates are expected to be able to significantly increase their contributions to their communities as well as increase their income, some by as much as two or three times.

Funds are still being raised to complete this initiative. To date, $86,698 of the needed $100,000 is in place. All overhead and expenses for this project are paid by ASEA so that 100% of the donations raised can go toward the project.

ASEA welcomes anyone who is interested in supporting this effort to do so, whether by participating in the expedition or through donation. Further information about this expedition can be found in a video of the initial site visit, and donations can be made at AdvancingLife.org.