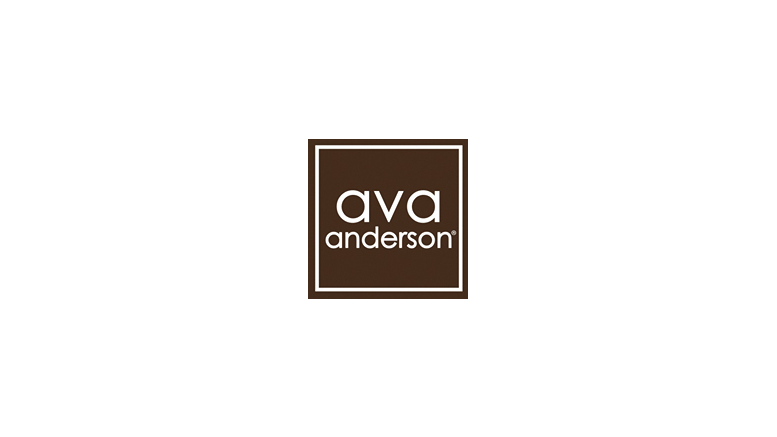 One of direct selling’s promising young companies, Ava Anderson LLC, will undergo a change of name and ownership as the founding family pulls out of the business, according to an announcement posted Tuesday on the company’s website.

Then 14-year-old Ava Anderson and her mother, Kim, founded the company in 2009, on a mission to provide everyday products free of harmful chemicals. Ava, the granddaughter of direct sales icon Charlie Collis, Founder of Princess House, is passionate about building awareness of potentially harmful ingredients in common products and the possible long-term effects of exposure. That passion is evident in a TEDx Talk, “Toxic Baggage: A Journey to Healthier Living,” Ava presented in October 2013 at her high school alma mater.

Now preparing to graduate from Babson College in Massachusetts, Ava has led the company as CEO and Director of Product Development, supported by an executive team that includes her mother and father, Frohman, who serve as President and Executive Vice President, respectively.

In a statement to customers, the Andersons said both harassment of Ava and recent business troubles are behind its decision to shutter Ava Anderson. The family asserts that the company and its young CEO “have been disparaged and harassed unrelentingly for years online and in person, at speaking events and in her daily life.”

DSN’s April 2015 feature on Ava Anderson reveals Ava as a hands-on leader, one who even took the time, as did her mother, to personally respond to questions and comments on the brand’s Facebook page, now defunct but at the time followed by more than 62,000.

“We withstood the attacks because we felt the message was so dear to us, as well as the tremendous responsibility we have always held for our employees and independent representatives, who have built important incomes through hard work and dedication to their businesses,” the Andersons state.

Setbacks in production also took a toll on the family business. Management recently informed Ava Anderson Consultants and customers that a handful of suppliers had violated contractual agreements, adding ingredients banned by the company into several of its 80-plus products. “We created this line to share an important health message and are devastated to have discovered this,” the family said. The statement does not disclose whether any of the criticism cited was tied to the company’s manufacturing woes.

Despite the challenges besetting the business and its founder, Ava Anderson boasts a nearly 200 percent annual growth rate. More than 12,000 Consultants sell the brand’s personal- and home-care products, and upwards of 80 employees make up its corporate team. With that foundation in place, Ava Anderson’s experienced management team plans to re-open the business under a new name and branding. According to the company, the new enterprise, slated to launch days after Ava Anderson closes in February, will offer many of the same non-toxic product formulations.

Be the first to comment on "Ava Anderson Announces Closure, Cites Critics and Manufacturing Setbacks"

Get Your Tickets Now! Go to:  https://xysuccess-strategies.eventbrite.com Join us on September 18th, 2021 at Noon to Four PM EST Online Event with Several Guest Speakers Ticket…