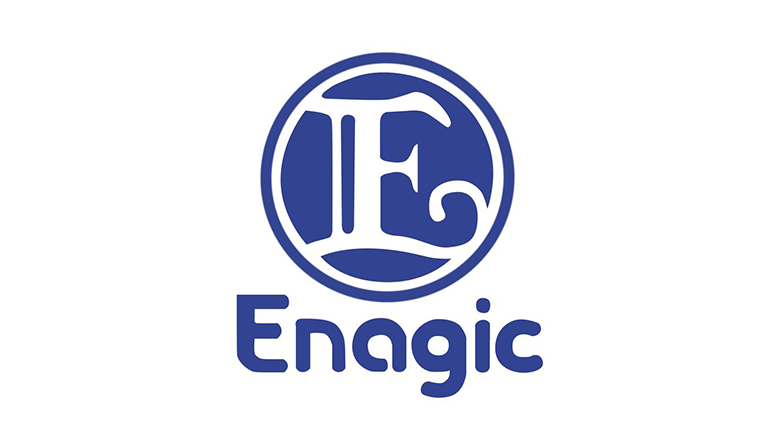 KUALA LUMPUR, July 10 — The company behind Kangen Water has denied making claims that its product can treat illnesses like cancer and stroke, saying instead that it has reprimanded distributors who do so.

Enagic Malaysia Sdn Bhd, a branch of the Japan-based Enagic International, said it has been working closely with the Health Ministry to stop distributors from making such lofty claims but to no avail.

“First, Enagic Malaysia would like to make a clear statement that we prohibit distributors from selling Kangen water and/ or making medical claims.

“Enagic Malaysia has been working with the MOH to fight against those who ignore and sell water or make medical claims by sending warning letters to anyone who we find doing so and sending cc to MOH officials for past one year,” Enagic Malaysia Sdn Bhd country manager Nick Nakao told Malay Mail Online in a statement yesterday.

He added that Enagic Malaysia has identified a company in Sarawak which made the near-miraculous health claims, but said the company had refused to cease operations, citing permission granted to them by local authorities.

“However he claims that he has received approval to sell “Kangen Water” from local government and ignores our request,” he said.

Nakao added that Enagic Malaysia has since taken legal recourse to stop the company from continuing its operations and agreed with Putrajaya that anyone making “medical claims” about Kangen Water should be penalised.

Health director-general Datuk Dr Noor Hisham Abdullah has announced a crackdown on the sale of unlicensed bottled Kangen water following claims on social media that the ionised water, with its high alkaline content, prevents a number of diseases and speeds up healing.

Promotional posters of Kangen water tout the product as an “original energy drink” that has been endorsed by the Japanese Association for the Prevention of Adult Diseases.

According to the posters, Kangen water is alkaline ionised water with pH levels ranging between 8.5 and 9.5, and can supposedly speed up recovery and prevent diseases like cancer, stroke, hepatitis, asthma, male and female reproductive illnesses and other degenerative diseases.

However, a check on Enagic USA’s website revealed that the benefits listed only include the water having a pleasant taste, its ability to enhance the flavour of food or beverages and its ability to improve the longevity of plants.