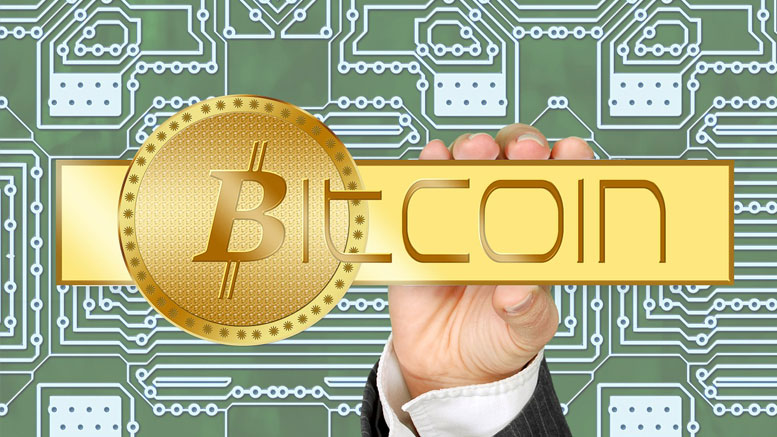 The India government has decided to cancel the 500 & 1000 notes which have caused worldwide chaos.  As of right now, no foreigner (or foreign company) can exchange the currency as the government has deemed it illegal leaving worldwide financial institutions at a complete loss,  and most likely losses of billions of dollars.  Xchange of America deals with the largest financial institutions in America and some of the largest abroad and all are in the same situation.
Over in the Middle East (as we call gulf country’s) just in UAE alone an estimated 2 million people from India work.  Many of them are paid in cash (in Indian Rupee) of which all individuals, companies, massive currency exchangers now hold what looks like to be worthless bank notes.  This move is unprecedented by a government especially one of India’s size.
India is only allowing Indian citizens to exchange the currency by depositing it into a bank account and will be subject to the government scrutinizing whether they believe the money is legal or derived from illicit activity.
As of today we have no options.  Please check back in the coming days however Xchange of America and worldwide financial institutions, and individuals worldwide better prepare for worthless bank notes.
Article Source: https://www.xchangeofamerica.com/inr
SHARE
TWEET
PIN
SHARE

Blockchain and Cryptocurrency Review in 2016

Bitcoin can be used for Blackmail and Ransom

Criminals who use Bitcoin targeted under proposed Florida law

Be the first to comment on "Ever wonder why cryptocurrency?"