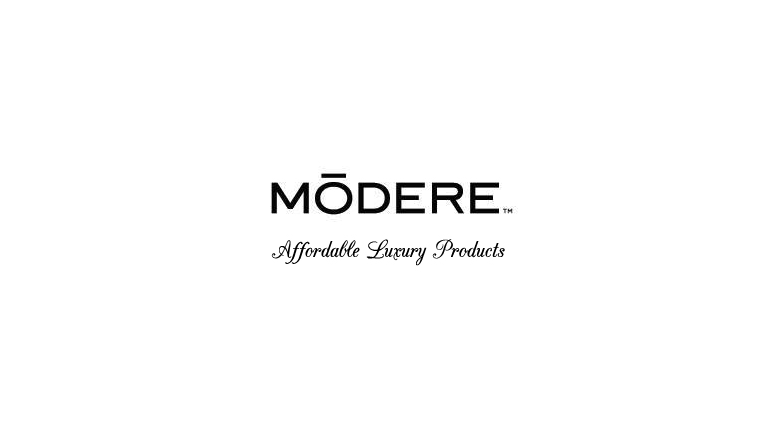 Clean living brand Modere is enhancing its marketing operation with the opening of the Marketing Center of Excellence in Newport Beach, California.

“Modere also will be investing further in its product innovation and leadership to promote ‘Live Clean,’ our modern and holistic approach to overall health. We are proud to have Z Capital’s backing in the pursuit of these goals.” said Conlee.