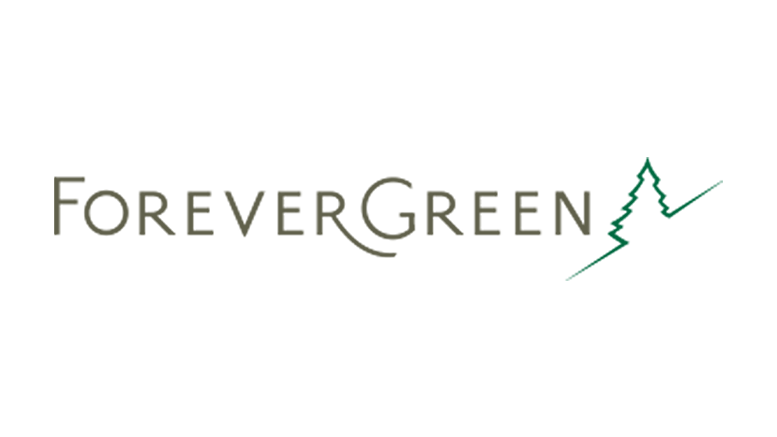 “During the last couple of years, the Company has focused on top line revenue growth. The Company’s focus has now shifted to driving Company profitability, which in turn will drive shareholder value. The nine month period in 2016 has seen the Company implement changes, regarding general and administrative expenses, which will reduce costs and put the Company in a much better position to deliver future positive shareholder results. While the company has seen a decline in the top-line revenue, the cost cutting initiatives have reduced the break-even point by almost 50%,” commented CFO Jack Eldridge.

“The Company continues to look for opportunities to improve upon or expand the restructuring and cost cutting initiatives implemented in the first, second and third quarters. As previously mentioned, management has prompted cost cutting measures to reduce overhead and anticipates the November launch of Prodigy-5 will grow revenues. Pre-orders for the product currently total more than 30,000 cases of product. New products have been and will continue to be introduced to bolster Member recruiting and product sales,” commented CEO Ron Williams.

CFO Jack Eldridge concluded, “Cost saving measures deemed to be effective have included a reduction in labor force, restructuring of lease agreements, revised pricing of certain products to enhance sales incentives, and a marketing plan which involves more interaction with a broad scope of customers and Members. On October 18, 2016, as part of our expense restructuring initiative, the Company negotiated the exit from one building lease so that they could consolidate the corporate offices and warehouse all within the same space. The consolidation has been received with very positive feedback from both employees and field sales leaders.”

For a full earnings report please view our entire filing at http://www.sec.gov

Forward-Looking Statement
This press release contains certain forward-looking statements. Investors are cautioned that certain statements in this release are “forward-looking statements” and involve both known and unknown risks, uncertainties and other factors. Such uncertainties include, among others, certain risks associated with the operation of the company described above. The company’s actual results could differ materially from expected results.