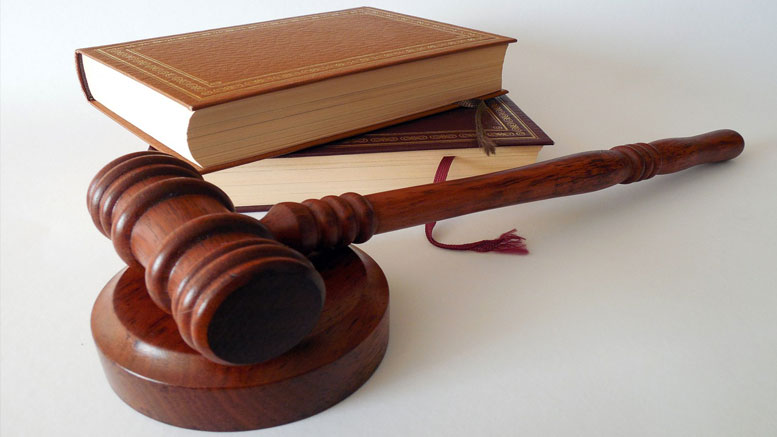 “For nearly two years, Burks used deceit and dishonesty to engineer an extensive Ponzi scheme that amassed millions of dollars from thousands of victims, many in the Western District of North Carolina. This massive scam is one of the largest in breadth and scope ever prosecuted by this office.  I commend the United States Secret Service and the IRS agents who worked closely with our prosecutors to unravel Burk’s fraud and to obtain a conviction against the mastermind of a scheme that has left so many victims with substantial losses.  I want to remind the public to steer clear of ‘get rich’ schemes and to follow the old adage that if it looks too good to be true, it likely is,” said U.S. Attorney Rose.

“Today’s verdict is the result of a joint investigative effort and it is representative of the commitment the U.S. Secret Service and our partners have towards ensuring those intent on defrauding the citizens of North Carolina and the United States are held accountable,” said Special Agent in Charge Rolin.

From January 2010 through August 2012, Paul Burks was the owner of Rex Venture Group, LLC (RVG), through which he owned and operated Zeekler, a sham Internet-based penny auction company, and its purported advertising division, ZeekRewards (collectively “Zeek”).   Burks and his conspirators induced more than 900,000 victims – including over 1,500 victims in the Charlotte area – to invest in their fraudulent scheme, by falsely representing that Zeekler was generating massive retail profits from its penny auctions, and that the public could share in such profits through investment in ZeekRewards. Burks and his conspirators, including Zeek’s former Chief Operating Officer Dawn Wright Olivares and her step-son and Zeek’s Senior Technology Officer Daniel C. Olivares, claimed at one point that investors would be guaranteed a 125% return on their investment.

Burks and his conspirators represented that victim-investors in ZeekRewards could participate in the Retail Profit Pool (RPP), which supposedly allowed victims collectively to share 50% of Zeek’s daily net profits.  Burks and his conspirators did not keep books and records needed to calculate such daily figures.  Instead, Burks simply made up the daily “profit” numbers.  Contrary to the conspirators’ claims, the true revenue from the scheme did not come from the penny auction’s “massive profits.”  Instead, approximately 98% of all incoming funds came from victim-investors, which were then used to make Ponzi-style payments to earlier victim investors.

In addition to promising massive returns on investments, Burks and his conspirators used a number of ways to promote Zeek to current and potential investors.  For example, the conspirators hosted weekly conference calls and leadership calls, where participants could call in listen to Burks and others make false representations intended to encourage victim-investors to continue to invest money and to recruit others to invest in Zeek.  Burks also organized and attended “Red Carpet Events,” where victim investors came to hear details of the scheme in person.  During these events, Burks and his conspirators made false representations about the massive retail profits generated by Zeek.  They also used electronic and print media, including websites, emails and journals, to make false and misleading statements about the success of Zeekler to recruit victim investors.

As the Ponzi scheme grew in size and scope it became unsustainable and it eventually began to unravel as the outstanding liability resulting from the bogus 125% return on investment continued to rise beyond control.  By August 2012, Burks and his conspirators fraudulently represented to the collective victims that their investments were worth nearly $3 billion, but had no accurate books and records to even determine how much cash on hand was available to pay such liability.  Contrary to representations made to victim investors, at that time, Burks and his conspirators had only $340 million available to pay out investors.  Over the course of the scheme, Burks diverted approximately $10.1 million to himself.

Burks will remain free on bond.  A sentencing date for the defendant has not been set yet.  The wire and mail fraud conspiracy charge, the mail fraud charge and wire fraud charge each carry a maximum prison term of 20 years and a $250,000 fine.  The tax fraud conspiracy charge carries a maximum prison term of five years and a $250,000 fine.

In making today’s announcement, U.S. Attorney Rose thanked the U.S. Secret Service and IRS-CI for investigating the case, and the U.S. Securities & Exchange Commission, Division of Enforcement for its assistance with the investigation.

The prosecution is handled by Assistant United States Attorneys Jenny Grus Sugar and Corey Ellis of the U.S. Attorney’s Office in Charlotte.

Additional information and updated court filings about this and related cases filings can be accessed at the district’s website: http://www.justice.gov/usao/ncw/ncwvwa.html.

The CEO & Chairman of the Board of Nature’s Sunshine Prod. (NATR) is Buying Shares