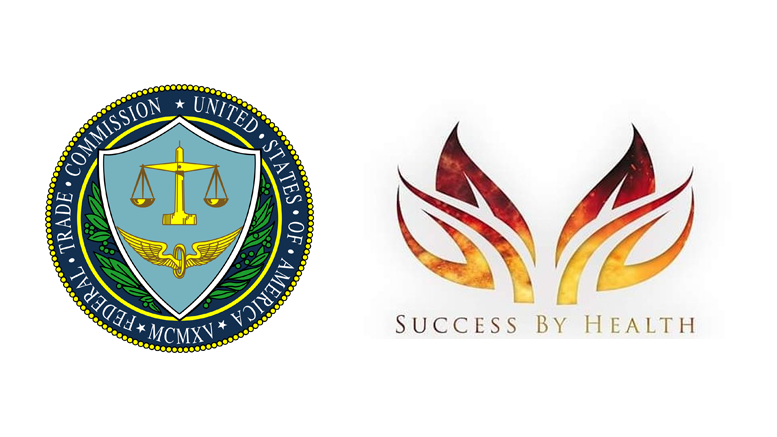 This is an opinion, based on information developed upon researching the FTC actions against Jay Noland, his wife, some executives, and many distributors.

Time for an “UPDATE” on the Success By Health atrocity known in the courts as “FTC- versus Jay Noland”, I referred to this in a previous article:  (As a possible title for a book) — “An American Self-made Success Story— Climbing to the Summit in Professional Sports, Society, and as an Entrepreneur:  Only to be thrown off the cliff by the un-elected U.S. Government Officials that are free to do so.”

Here is an additional title considered for this odyssey:
“TARGET:  American Bias against a Black Entrepreneur.”

The attorneys for the Defendants filed a June 26, 2020 Motion in the United State District Court for the District of Arizona.  This motion was precipitated by the Receiver previously determining that Enhanced Capital Funding assets (previously frozen) were ZEROED OUT by the Receiver.  Enhanced Capital Funding is a traditional business owned by Jay Noland in existence for 18 years.

According to a recent June 26, 2020 Supreme Court Ruling, The Liu v. SEC, the Receiver’s seizure of the assets from Enhanced Capital Funding is ILLEGAL. It was further decided in this case, that the only restitution allowed, and the only thing that may be seized for restitution is the NET PROFITS or gain from wrongful conduct.

As I exhale and breathe, let me pause and bring in Seven extremely poignant observations here:

If this were a multiple choice test question, I would choose:  All of the above!

According to the Defendants’ attorney: “This slow turning of the heat to boil the frog has been working, but that does not mean as the Supreme Court in Liu-vs SEC ruled, that it is right and that this court should allow itself to be seethed because of the FTC’s churning.  Having the receiver designate Enhanced Capital Funding as a Receivership Entity is exactly consistent with the FTC’s back room machinations. This court, under Liu, must not countenance and succumb to this legerdemain.”

A request for an oral hearing has been requested.  This is more than a case about MLM.  This is about America, Free Enterprise, and Equality at the core.  Surely, truth will prevail. There must be more to come…. (See attachment for the complete June 22, 2020 Motion)

I asked someone to make an image for me that tells the story and here’s what they came up with: 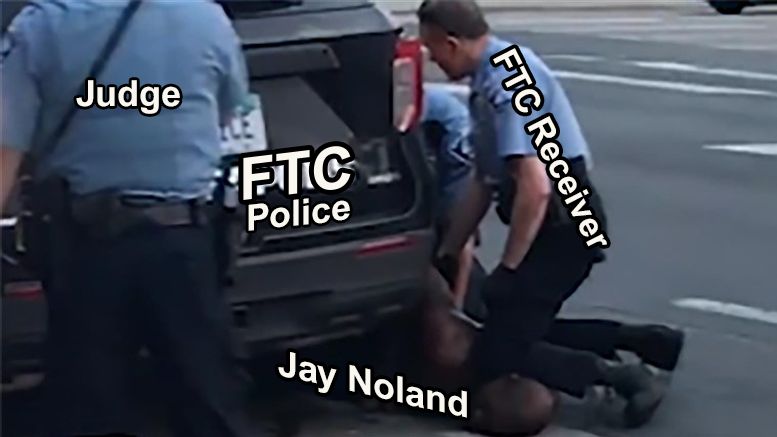 Be the first to comment on "FTC vs Jay Noland"