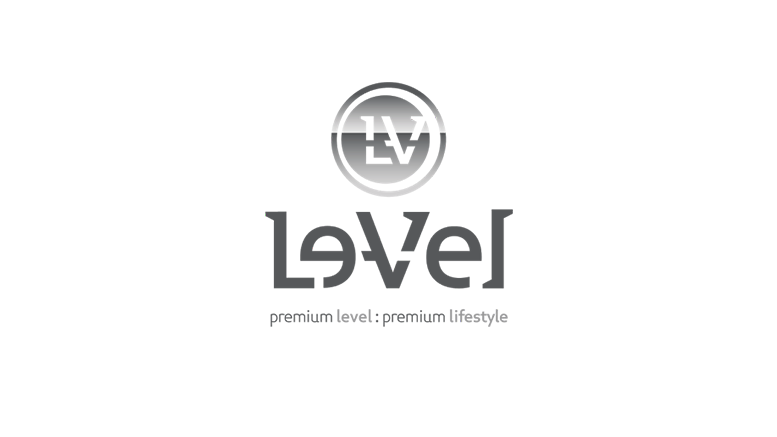 Following an October promotion benefiting the National Breast Cancer Foundation, Le-Vel is partnering with Marine Toys for Tots Foundation in December to provide toys for children this holiday season.

The nutrition and weight-management company has introduced a Holiday Edition DFT product, with $5 of each purchase benefiting Toys for Tots. The company’s patent-pending DFT patch is worn directly on the skin to support the body’s metabolism process. A similar promotion during Breast Cancer Awareness Month in October raised $250,000 to fund cancer research and prevention programs.

Toys for Tots, a program of the U.S. Marine Corps Reserve, distributes new, unwrapped toys to less fortunate children throughout the U.S. Leading up to the holiday season each year, the program collects toy donations at more than 700 sites across the country. All net proceeds donated by Le-Vel will be used by the program to purchase toys.

In addition to its product promotion, Dallas-based Le-Vel is encouraging its network of independent Promoters—who number about 90,000—to hold regional toy drives or “Locals” during the month of December.

“We are thrilled to have Le-Vel on board this holiday season,” Bill Grein, Toys for Tots Foundation Vice President of Marketing and a retired Marine, said in a statement. “Their monetary donation along with the numerous toy drives hosted by Promoters will guarantee that many additional disadvantaged children across the country will have a memorable Christmas.”