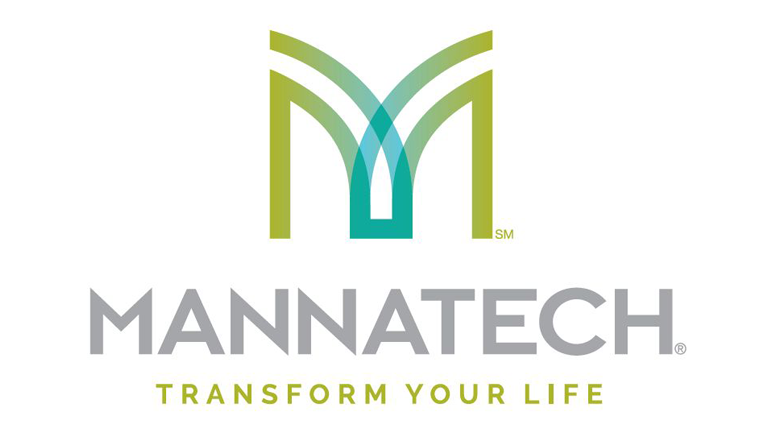 Mannatech, Incorporated announced it has resolved its differences with Sam Caster, a co-founder of Mannatech, and his consulting company, Wonder Enterprises, LLC. Caster, who left Mannatech in 2014, and Mannatech have ended arbitration proceedings. Mannatech has agreed to not pursue its rights to enforce certain covenants under the prior consulting agreements with Caster and Wonder Enterprises. For his part, Caster acknowledged that better disclosures could have been made to Mannatech regarding the formation of his new company, EM Squared, Inc., and the development of its products. EM Squared ceased operating at the end of 2015. Caster also stated that he regrets if any of his actions appeared to encourage customers and Associates to leave Mannatech to join his competing venture as that was not his intent; nor is it his intention to encourage them to leave for a competing company in the future.

“We are happy to put this disagreement behind us as we build the new Mannatech. We wish Mr. Caster well as he pursues his social entrepreneurship goals,” said Alfredo “Al” Bala, CEO and President of Mannatech. “For Mannatech, this will enable us to emphasize changes that have occurred during the last two years and yet promote our proud legacy and honor our heritage of hope and service.”