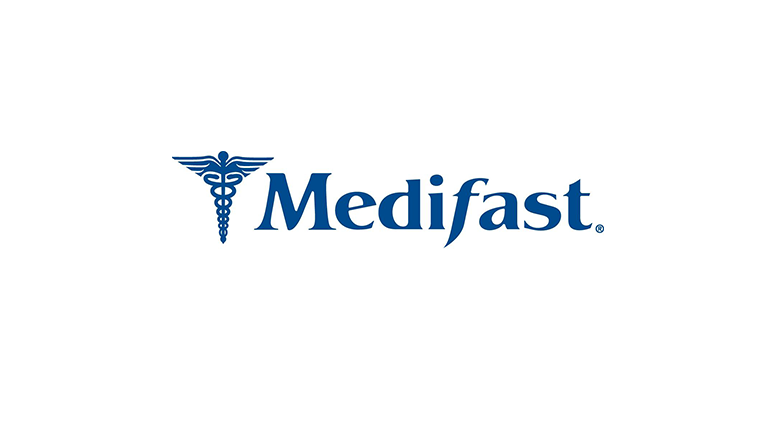 The higher earnings came in spite of revenue that dropped more than 4 percent year-over-year. Medifast posted revenue of $65.9 million, down from $69 million last year.

Several of the company’s smaller lines of business were responsible for the drop. The Medifast Direct channel lost 16 percent of revenue to $11.2 million amid difficulties adding customers. The company’s franchised weight control centers lost 5 percent of revenue to $4 million due to seven fewer locations being open and lower sales. And the company’s wholesale channel dropped to $800,000 from $1.5 million because it lost accounts when it enforced compliance requirements on business partners.

Meanwhile, Medifast’s largest line of business, its Take Shape for Life direct-sales channel, held steady at $49.9 million. Take Shape for Life has been a focus for the company after activist investor Glenn Wellingwon corporate governance changes earlier this year designed to boost profitability.

“We’re seeing the inflection point in a lot of our key indicators that we watch,” said Margaret Sheetz, president and chief operating officer.

Executives reported lower expenses in the third quarter including advertising. But Medifast plans to spend more on ads in the fourth quarter as it prepares for diet season in January and builds on a new weight loss plan launched in October.

The company will continue to work on efficiency, said Chairman and CEO Michael MacDonald. However, its ultimate goal is to boost sales.

“Our team is focused on returning the company to growth,” he said. “Initiatives we have in place are working, and we expect to see improvement each quarter as they take hold.”

Be the first to comment on "Medifast Profits Rise In Q3"