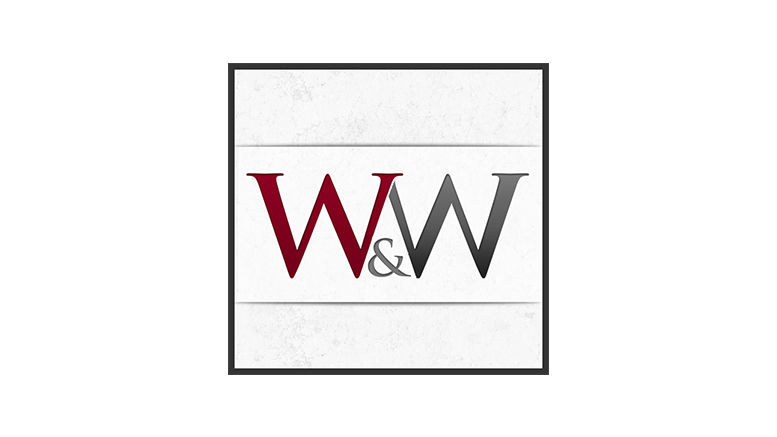 Having consulted on this case and the underlying issues with several Wall Street hedge funds for the past 2 ½ years, I correctly predicted the settlement and the changes that would need to be implemented over a year ago. There has been widespread discussion about what this settlement means to Herbalife as well as to every other direct sales/MLM company. Most of the discussion is off base, because the precedent set in the Herbalife settlement applies only, on a legal basis, to Herbalife. Many of the elements of the settlement are meant to be punitive in nature, in other words to punish Herbalife for purported past acts.

This is no different than the 10 customer rule imposed on Amway in 1974, although applying to Amway it did not in fact apply to all MLM companies. The facts are disputed in most regards, with the majority of opinions stressing the allegations of the FTC as if they were proven facts. The opposite is true, they are merely allegations from one side, with the other side offering no argument other than the settlement with “no admission of wrongdoing”. The settlement was highly sought after by Herbalife, as it frees them up to make a strong statement on Wall Street, and put the Pershing Capital attacks behind them. Indeed, the stock rose sharply since the settlement. The terms of the settlement obviously were terms that Herbalife thinks they can live with.

Looking at the specific terms of the settlement that will have a bearing on Herbalife business going forward, as well as on other companies utilizing an MLM distribution method, several areas jump out. First and foremost, the settlement calls for 66% of all commissionable sales to go to non-participant end-users of the product. The previous standard that the FTC used (and that most MLM’s ignored) was 50%, which is likely still the standard for other companies, with the “kick-up” to Herbalife being punitive in nature. The purpose of this standard is for a company to show that their product is truly viable in the marketplace and not just filler for a money game. By setting a percentage standard, the government is stating quite simply, Show us that real customers want you product for the price that you are charging. If your only customer base is your own distributors, you are simply an internal buying club in which participants are purchasing the product for the sake of the commissions and not for the sake of the products.” It really is that simple of an issue.

Herbalife seemingly feels that they will be able to meet this standard. There are several areas that Herbalife failed in previously, which may assist them in the achievement of the required percentage. One, Herbalife did not keep adequate records to show any actual sales by distributors to end-user customers. It can fairly be assumed that these practices and record keeping issues will be addressed (or likely have already been addressed) and will be dramatically improved. Two, Herbalife did a terrible job of classification of what constitutes a customer and what constitutes a distributor. The terms of the settlement will force them to do a better job of that and insure that if a person is only buying the product for personal use and does not “ever” earn a commission, they should be classified as a “preferred customer” and be removed from the distributor database. According to the Herbalife 10Q filing, this change would dramatically alter the numbers in favor of customers. Three, Herbalife will need to take an active position in the encouragement of their active distributor base to both support their downline organization and promote the sales of products over recruitment. This is something that Herbalife was very good at in their early years. Unfortunately, emphasis seems to have changed according to the FTC allegations, and Herbalife must get back to basics.

Opponents will point out the FTC alleges that Herbalife has huge annual attrition rates. Usually, when a company focuses on recruitment that is what happens. A small percentage of distributors in any business will make money, no different than the small percentage of new businesses in any field fail within the first two years. If a company is built on a solid foundation of product sales, it will both lower the attrition and raise the regulatory comfort level.

The next issue with the settlement that seems to be getting a lot of attention is the prohibition on autoship; once again, the argument ensues that “autoship is dead”. This is not the case at all. Autoship as a requirement is dead, and probably always should have been dead. As I tell every client that I meet with, “distributors” are “independent sales agents”, not “independent purchasing agents”. No mandatory purchase requirement should ever exist. Autoship for commission qualification purposes is also dead, and again rightly so, retail sales to end-user customers should be what a company strives for, not dumping product on distributors. Autoship for personal use is not dead and is perfectly acceptable. It is no different than a preferred customer buying the product on autoship every month. I am not entirely sure how Herbalife’s autoship policy worked, frankly, I don’t think they were either, but now they will have clear direction moving forward.

Many other facets of the settlement agreement may modify how Herbalife does business moving forward, and may have ramifications on the MLM model as a whole, but all within reason. Each and every change goes back to the same key issue, with Herbalife and every other company utilizing an MLM distribution model.

So, how does this affect the other MLM companies; quite simply if they are product focused and driven it should have no effect. If they are recruitment driven, they need to address their entire plan. I believe that now is a good time for every existing company to sit down with their MLM counsel, or retain one, if they have gone without, and go through both the written plan and the actual operation of the plan in detail to insure compliance. A few key changes now is far more advantageous than a regulatory enforcement action or investigation.

The New FTC Guidance for Herbalife and MLM