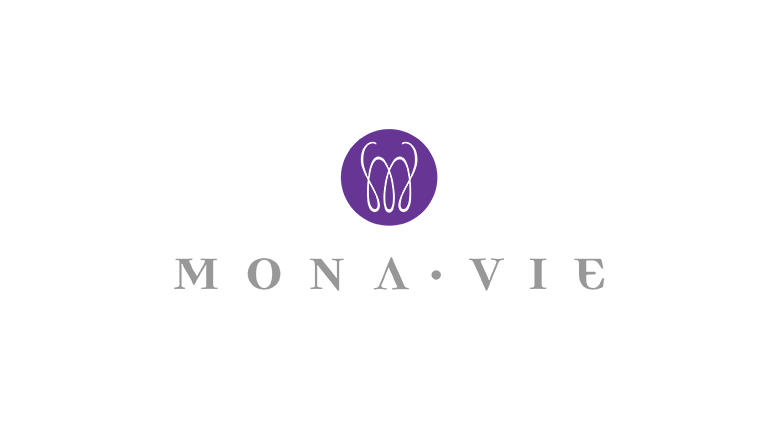 The former top officers and owners of once-high flying nutritional juice company MonaVie and Bankers Trust Co. of South Dakota have agreed to pay $19.8 million to settle a lawsuit over an employee stock program that lost nearly all its value within about two years and was left burdened with a $186 million loan.

The proposed settlement still needs approval by U.S. District Judge Bruce Jenkins but includes a payment of $3.8 million from three founders and top officers of the now defunct South Jordan-based multilevel marketing company, according to a transcript of a recent court hearing. Bankers Trust, trustee of the employee stock ownership program, will pay about $16 million.

Most of the funds will go to former MonaVie employees who were members in the employee stock ownership program that was created in November of 2010. Bankers Trust helped the employee program acquire 12.8 million shares of MonaVie stock that were valued at $186.5 million and financed by a loan carrying a 10 percent interest rate, according to court documents.

The transaction allowed the company “to unload thousands of MonaVie shares at grossly inflated values and saddle MonaVie’s own employees with a crushing loan to finance the transaction,” a complaint says.

The employee program lost just over one-third of its value within 44 days of the transaction and by January of 2014 the stock had lost 99.95 percent of its value, the lawsuit says.

Court documents show that the U.S. Department of Labor threatened to take action against Bankers Trust for possible violations of federal laws in its handling of the MonaVie employee stock program, prompting settlement talks.

Greg Porter, a Washington, D.C., attorney who filed the lawsuit, called the results “excellent” for 420 employees of MonaVie who were plan participants.

“We estimate that the average beneficiary of the MonaVie [employee stock program] will receive over $30,000 from this settlement,” Porter said. “That money can be rolled into an IRA for retirement savings, with taxes deferred.”

W. Waldan Lloyd, an attorney for the three former officers, said in a statement, “We are delighted to have achieved an excellent result for the employees of MonaVie. We commend the defendants and the Department of Labor, which participated in the settlement discussions, for working with us to obtain a great financial settlement.”

The former officers’ payment is voluntary and without admission of wrongdoing, Lloyd said.

Scott Valbert, spokesman for Bankers Trust, said the company has insurance coverages that will pay part of the settlement, “therefore the actual cost to the company will be significantly less” than the $16 million mentioned in the court transcript. He declined further comment.

The employee program transaction in 2010 came about the same time as a company called TSG-MV Financing converted a capital infusion into a $182 million loan to MonaVie, which pledged almost all its assets as collateral, court documents show.

MonaVie defaulted on the loan in early 2010 and a multi-level marketing company called Jeunesse purchased the note for $15 million and then later foreclosed and took over MonaVie.

The juice marketer used a multilevel business plan in which independent distributors can earn commissions on sales to others they recruit. The company once approached $1 billion in annual sales.