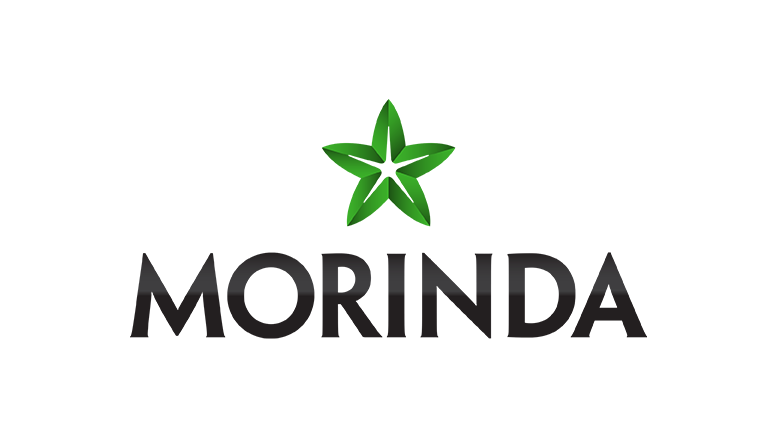 TOKYO, Sept. 17, 2015 (GLOBE NEWSWIRE) — Known for its scientifically groundbreaking research and age-fighting products, Morinda was invited to speak to researchers around the world about the incredible results that its product trials have rendered.

The Maillard Reaction is the chemical reaction between amino acids and reduced sugars that gives browned foods their flavor. The delicious and seemingly harmless Maillard Reaction is a step in the formation of advanced glycation end-products, or AGEs—the harmful compounds that contribute to the deterioration of the body.

Morinda’s TruAge Core products were developed to specifically reduce existing AGEs in the body and prevent their formation in the future. In addition to some award-winning powder supplements, the Core includes: TruAge Max, a liquid dietary supplement composed of the world’s most antioxidant-rich ingredients to protect against AGEs; and TruAge AGE Therapy Gel, a topical ointment intended to reduce and reverse AGE damage in the skin.

A clinical trial was conducted several months ago to determine the effectiveness of the AGE Therapy Gel. The clinical trial involved nearly 40 women between the ages of 49-59 years old, all of whom were directed to use the product regularly for 12 weeks.

The women were initially scanned with the TruAge Scanner to find their starting AGE score. This score is determined by measuring the amount of AGEs in the skin.

“[Use of the gel] reduced average AGE scores by an amount that equates to an approximate decline in nine years,” West said.

For his second presentation, West spoke on research that demonstrated the anti-AGE effects of TruAge Max and Tahitian Noni Juice. The research showed how iridoids—the AGE-fighting metabolites primarily responsible for the health benefits of the noni fruit—help the body control AGEs.

“Food sources [containing] iridoids appear to have the potential to limit the formation of AGEs within the body,” states the research abstract that West’s presentation referenced.

Both presentations were met with astounding interest among the world’s best scientific professionals. The International Maillard Reaction Society’s purpose is to foster AGE-related research and communicate this information to the healthcare industry. Nearly three decades and 12 symposiums later, AGE research has gained the attention of mainstream audiences with the help of professionals involved in these events around the world.

“This is a really fantastic event,” said Shon Whitney, Morinda’s VP of Marketing. “We are thrilled to have been among so many scientific pioneers in the industry of AGE research and measurement.”