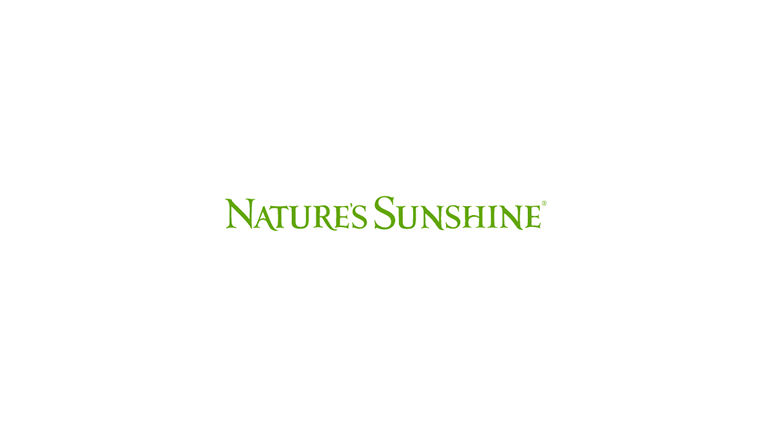 Nature’s Sunshine Products (Nasdaq: NATR) announced that Joseph W. Baty will join Nature’s Sunshine today as Executive Vice President and Chief Financial Officer reporting to Gregory L. Probert, Chairman and Chief Executive Officer. The planned retirement from NSP of current Executive Vice President and Chief Financial Officer, Stephen M. Bunker, was announced on March 6, 2016. Mr. Bunker will remain with the Company to assist with the transition for the remainder of the year.

Prior to joining Nature’s Sunshine Products, Joe was Executive Vice President and Chief Financial Officer at Schiff Nutrition International where he played a key role in the growth, improved financial performance, and dramatically increased shareholder value of the company. Joe worked for Schiff from 1997 until its sale to Reckitt Benckiser in December, 2012.

Joe was named CFO of the Year (large public company category) in June, 2012 by Utah Business magazine in recognition of his exemplary contributions at Schiff. Prior to working at Schiff, he was a partner at the public accounting firm of KPMG. Joe graduated from the University of Utah with a Bachelor of Science degree in Accounting.

“I am thrilled to have someone with Joe’s track record and experience in the nutritional supplement industry join our leadership team,” said NSP’s Chairman and Chief Executive Officer, Gregory L. Probert. “Joe has demonstrated the ability to work closely with business leaders to achieve outstanding financial results and deliver impressive value to shareholders.”