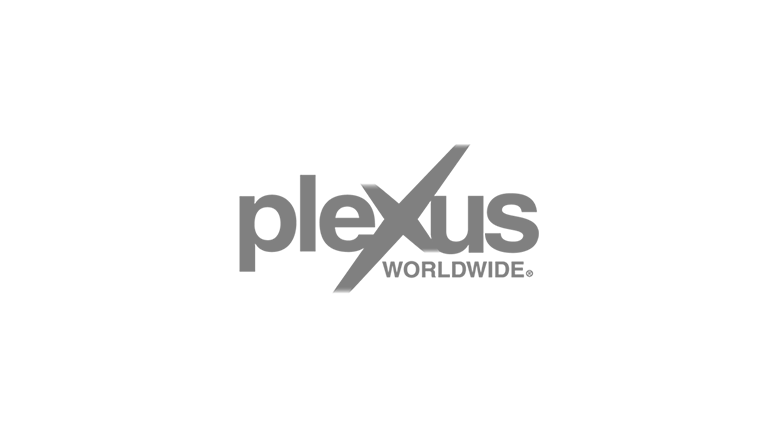 The weight-loss and nutrition company elected to build the facility alongside its existing 30,000-square-foot warehouse and fulfillment center in Scottsdale’s Pima Center. The new headquarters consolidates Plexus’ 200-plus employees, formerly dispersed across multiple offices, with ample space for future growth.

“Building our new headquarters adjacent to our warehouse facility allowed us to create a functional campus where we can truly get the most out of each building design while increasing the coordination between our talented employee teams, which previously worked in various locations around Scottsdale,” Plexus CEO Tarl Robinson said in a statement.

Robinson and the company’s International President, Alfred Pettersen, took over Plexus Worldwide in 2008. At the time, the 2-year-old company sold just one product, a Breast Chek Kit to help women screen themselves for breast cancer. Plexus now sells a range of weight-loss, detoxification, pain-relief and nutrition products through more than 275,000 independent Ambassadors.

Scottsdale officials and dignitaries from the local Salt River Pima-Maricopa Indian Community joined Plexus employees and Ambassadors at a ribbon-cutting ceremony held Thursday, Jan. 21, at the company’s new headquarters. Attendees had an opportunity to tour the facility, which features workspaces offset by oversized breakrooms and casual meeting spaces, as well as a large multimedia studio.