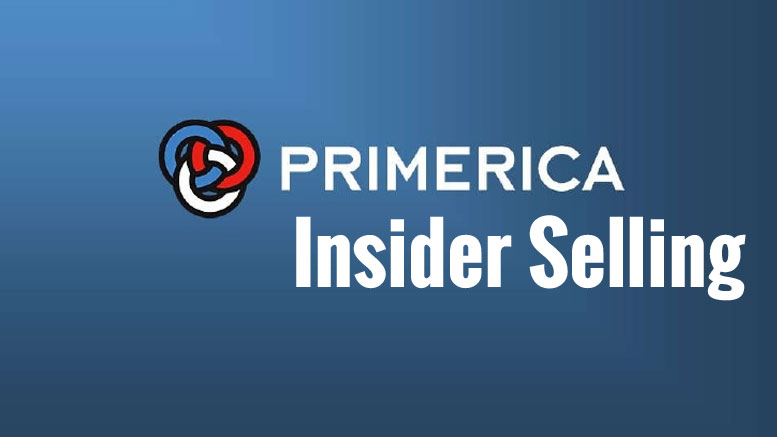 On a different note, The Company has disclosed insider buying and selling activities to the Securities Exchange, The officer (Exec. VP and General Counsel), of Primerica, Inc., Schneider Peter W. had unloaded 2,178 shares at $45.92 per share in a transaction on June 30, 2015. The total value of transaction was $100,014. The Insider information was revealed by the Securities and Exchange Commission in a Form 4 filing. Wall Street Brokerage Firms have recommended on the company shares. The Company shares has received a rating of Buy from 1 Wall Street Analysts. 4 analysts have rated Hold. Primerica, Inc. (NYSE:PRI) should head towards $53.4 per share according to 5 Analysts in consensus. However, if the road gets shaky, the stock may fall short to $50 per share. The higher price estimate target is at $62 according to the Analysts.

Primerica, Inc. (Primerica) is a distributor of financial products to middle income households in the United States and Canada. The Company assists its clients in meeting their needs for term life insurance, which the Company underwrites, and mutual funds, annuities and other financial products, which the Company distributes primarily on behalf of third parties. The Company operates in three segments: Term Life Insurance and Investment and Savings Products and Other Distributed Products. As of December 31, 2012, the Company insured more than 4.3 million lives and approximately 1.9 million clients maintained investment accounts with the Company. The Company’s primary subsidiaries include Primerica Financial Services, Inc. (PFS),Primerica Life Insurance Company (Primerica Life) and PFS Investments Inc. (PFS Investments).

Primerica to Kick Off 30th Year with Events Across Canada

Be the first to comment on "Primerica, Inc. (PRI) Files Form 4 Insider Selling"