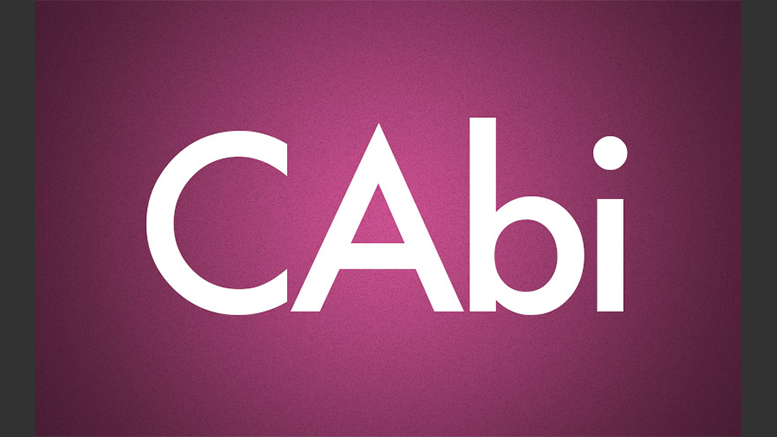 But as she got busier with work, family and life in general, she found there was rarely time to hit the stores. If anything, going shopping felt more like an errand than an outing.

“This is a female issue,” said Inkseep, founder, president and chief culture officer of clothing retailer Cabi. “We thought we could solve this for women by really giving her an experience that can really enhance her confidence.”

Cabi, which stands for Carol Anderson by Invitation, started in 2002 with the purpose of reinventing the shopping experience, as well as the success rate for direct sales companies. Almost 14 years later, the $250 million company has cemented its place in the direct selling industry.

“We wanted to position it as a real viable alternative…to the corporate grind,” Inskeep told Bizwomen. “It was really about creating an overall philosophy.”

Cabi “stylists” make a $2,500 investment in Cabi clothing at the start of each spring/summer and fall/winter season. Throughout the season, stylists set up living room showrooms where women can try on sample pieces and order from a catalog.

Stylists receive 25 to 33 percent commission on all items they sell, according to the website, and they can also sell their sample items at the end of the season for discounted prices. Inskeep said Cabi’s business model is performance-driven and stylists are required to sell a minimum amount each season to continue selling.

Inskeep said Cabi has an 85 percent stylist retention rate, compared to 20 or 30 percent in other direct sales companies like Mary Kay.