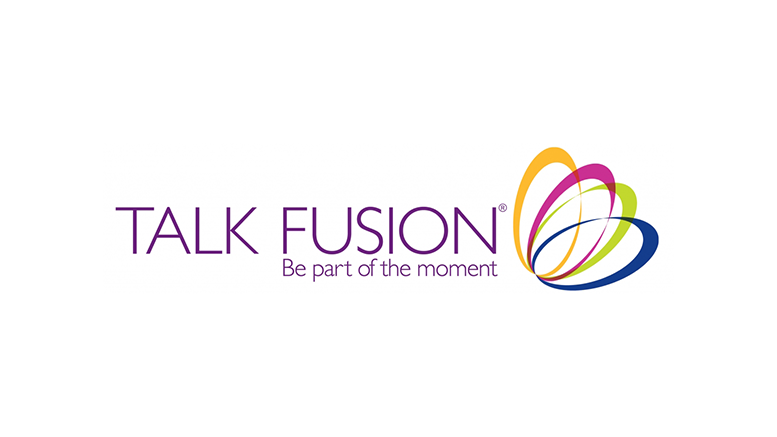 BRANDON, Fla., Dec. 22, 2016 /PRNewswire/ — Global video marketing and direct selling company Talk Fusion has lowered the qualification requirement for its last-ever Hawaiian incentive trip, making it even easier for Independent Associates to earn and attend the free vacation in July 2017.

The 5-day, 4-night “Dream Getaway” is an all-expense-paid vacation for Talk Fusion Associates, individuals who earn extra income by selling the company’s award-winning products person-to-person. Next summer’s excursion will be Talk Fusion’s seventh and final event held at the Grand Wailea on Maui.

Effective immediately, all current and future Associates who achieve the Diamond rank just three times before May 28, 2017 will earn the luxurious, tropical vacation for two.

“Most direct selling companies only offer one incentive trip per year, and at such a high rank, so only a handful of people can attend. We’re different at Talk Fusion,” Founder & CEO Bob Reina explained. “Diamond is a rank anyone can reach if they work hard, buckle down, keep their eye on the prize, and stay committed. And it’s the key to earning not one but two free vacations on us.”

When the concluding Dream Getaway was first announced in December 2015, invitations were reserved for top performers who achieve the commission rank of “Diamond” six times. On a company-wide live broadcast earlier this month, however, Talk Fusion Founder & CEO Bob Reina and VP of Training & Development Allison Roberts cut the qualification requirement in half.

Associates have been motivated and energized beyond expectations. Due to the response, the company expects the number of attendees originally estimated to triple over the next few months.

“For many Associates around the world, attending our Dream Getaway is on their bucket list—and if they want to achieve it, it’s ‘now or never.’ This is the grand finale,” said VP of Training & Development Allison Roberts. “We have so many unforgettable memories from our previous celebrations in Maui and we know this will be the biggest and best one yet.”

The Hawaiian Dream Getaway has been a biannual tradition since 2013, but this will be the company’s last voyage. Over the past year, Talk Fusion has pinned a series of new destinations on its map—from Dubai, United Arab Emirates to Orlando, Florida; plus their upcoming trip to Milan, Italy next December.