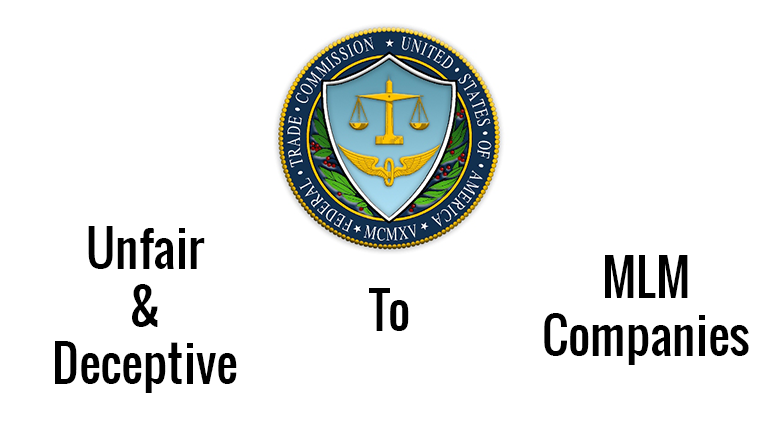 Robert Fitzpatrick is a well known anti-mlmer.  Here’s his stance:

Again, this is Robert Fitzpatrick’s view.

Get Serious About Your Bone Health During National Osteoporosis Awareness Month