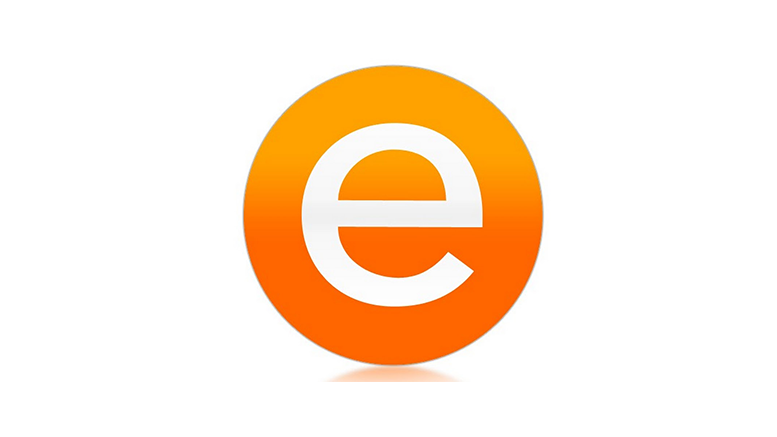 Under a settlement with the Federal Trade Commission, Arizona-based Vemma Nutrition Company will end the business practices that the FTC alleged created a pyramid scheme.

The multi-level marketing (MLM) company, which sells health and wellness drinks through a network of distributors called “affiliates,” will be prohibited under a federal court order from paying an affiliate unless a majority of that affiliate’s revenue comes from sales to real customers rather than other distributors. The order also bars Vemma from making deceptive income claims and unsubstantiated health claims.

“Unfortunately, extravagant income claims and compensation plans that reward recruiting over sales continue to plague the MLM industry,” said Jessica Rich, Director of the FTC’s Bureau of Consumer Protection. “MLM companies must ensure that their promotional materials aren’t misleading, and that their compensation programs focus on selling goods or services to customers who really want them, not on recruiting more distributors.”

In August 2015, the FTC brought a federal court action against Vemma Nutrition Company, Vemma International Holdings, Inc., CEO Benson K. Boreyko and top affiliate Tom Alkazin. The companies’ “Young People Revolution” campaign targeted college students and other young adults with materials that presented Vemma as a profitable alternative to traditional employment and depicted young affiliates surrounded by conspicuous displays of wealth, such as luxury automobiles and yachts. Vemma allegedly failed to disclose that the program’s structure ensured that most participants would not earn substantial income, and provided affiliates with false and misleading materials for recruiting others.

According to the complaint, the defendants encouraged participants to buy products to qualify for bonuses and to recruit others to do the same. The result, the agency alleged, was a pyramid scheme that compensated participants mainly for recruiting others rather than for retail sales based on legitimate consumer demand for the products.

Vemma expanded throughout the U.S and several foreign countries and took in more than $200 million a year in revenue in 2013 and 2014.

Under the stipulated order announced today, the Vemma companies and Boreyko are banned from any business venture that:

The order also bars these defendants from involvement in any pyramid, Ponzi, or chain marketing schemes and prohibits them from making misrepresentations about the profitability of business ventures or the health benefits of products. The order imposes a $238 million judgment that will be partially suspended upon payment of $470,136 and the surrender of certain real estate and business assets. It also requires Vemma to provide compliance reports from an independent auditor for 20 years.

A separate order provides similar conduct provisions against Vemma affiliate Tom Alkazin and his wife, Bethany Alkazin and imposes a judgment of more than $6.7 million, which will be partially suspended upon payment of more than $1.2 million and the surrender of certain real estate and business assets.

The Commission vote approving the stipulated final orders was 3-0. The orders were filed in the U.S. District Court for the District of Arizona on December 15, 2016.

NOTE: Stipulated final orders or injunctions, etc. have the force of law when approved and signed by the District Court judge.

The Federal Trade Commission works to promote competition, and protect and educate consumers. You can learn more about consumer topics and file a consumer complaint online or by calling 1-877-FTC-HELP (382-4357).  Like the FTC on Facebook(link is external), follow us on Twitter(link is external), read our blogs and subscribe to press releases for the latest FTC news and resources.