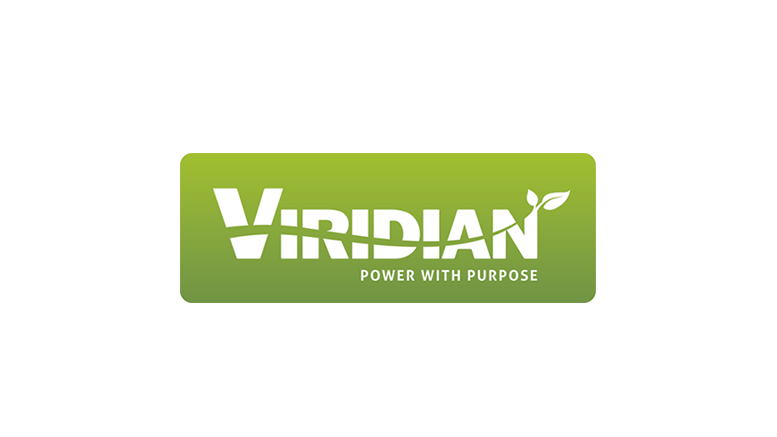 Viridian Energy recently completed the sixth phase of 7 Continents in 7 Years, an annual sustainability initiative focused on a different continent each year.

Targeting Europe in 2016, the green energy company brought a group of 37 top-performing Associates and employees to Albania, where approximately one quarter of the population lives below the poverty line—on less than USD$2 a day. 7C7Y projects generally focus on electrification or reforestation, in keeping with Viridian’s mission to create a path to a more sustainable world. In the village of Tufine, Albania, the group donated and installed 33 solar-powered street lights and laid cement and AstroTurf for a recreational soccer field.

A nonprofit partner, Experiment Albania, helped Viridian flesh out the Tufine project, which was part of a broader initiative spearheaded by Albania’s Minister of Social Welfare, Blendi Klosi, who worked closely with the company. By securing the streets after dark and providing a gathering place for local residents, the company aimed to bring renewed hope to the impoverished community.

“Something as simple as providing a safe and well-lit gathering place can start a community on a path toward a brighter future, and we were honored to help provide that starting point on behalf of all Viridian customers,” said Cami Boehme, Viridian’s Chief Strategy Officer, who joined Klosi on Albanian national news to talk about the sustainability project.

Previous 7C7Y projects have included reforestation in Brazil’s Amazon rainforest and solar power installations on schools, homes and community centers in Ghana, Indonesia, Fiji and Nicaragua. Viridian will reveal the location of its next and final project during its annual PowerUP! convention in September. To Associates warily eyeing Antarctica, the only continent untouched by 7C7Y, Boehme offers the assurance that Viridian never said it would target a unique continent each year.