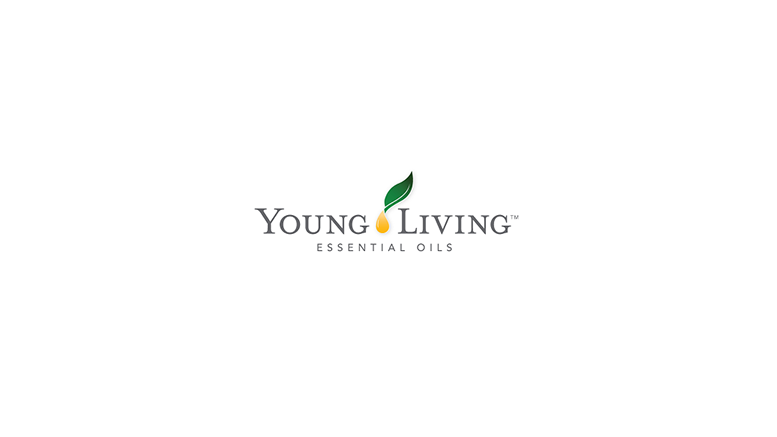 LEHI, Utah, June 3, 2016 /PRNewswire/ — Young Living Essential Oils, LC, the world leader in essential oils, announced its continued global expansion with sales officially opening in Finland on May 28. Including Sweden, it is the second open market for Young Living in Scandinavia.

“We are excited to establish our presence in Finland and to provide opportunities for the people in this region,” said Jared Turner,Young Living Chief Operating Officer. “Opening sales in Finland enables us to move closer to fulfilling Founder Gary Young’s vision of getting Young Living essential oils into every home in the world.”