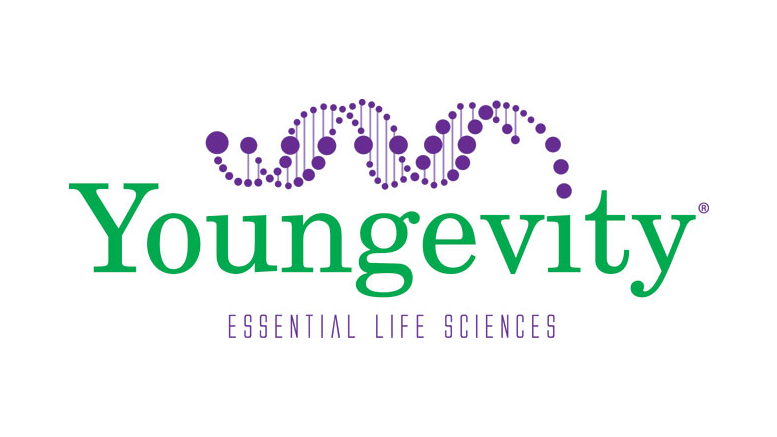 Youngevity International Inc. (YGYI—OTCQX) on Wednesday said revenue was up 17 percent in 2015 to a record $156.6 million.

The company’s direct-to-consumer business, comprising a wide range of nutrition and lifestyle products, accounted for 89 percent of sales, while its commercial coffee business made up the remaining 11 percent. Gross profit for the year was $92.9 million, up 22 percent from a year ago.

The Chula Vista, California-based company lost $1.7 million, compared to a net profit of $5.4 million in the prior year, as a result of changes in the valuation of net deferred taxes in 2014 and about $7.5 million in non-cash expenses last year, including an extinguishment loss on debt and higher interest expenses. Operating income rose 61 percent to $5.4 million. Adjusted EBITDA reflected a 40 percent increase at $9.2 million.

“Once again we have generated record year-over-year revenue, gross profit, operating income, and adjusted EBITDA. We continue to encourage our shareholders to consider adjusted EBITDA, which mitigates the effects of non-cash expenses on our financial performance,” Dave Briskie, President and CFO, said of the results.

Management also noted that acquisitions made in 2014 and 2015 contributed $10.3 million in revenue to the direct selling segment, which grew by 20 percent in 2015. Thus, acquisitions drove 47 percent of revenue growth, versus organic growth of 53 percent.