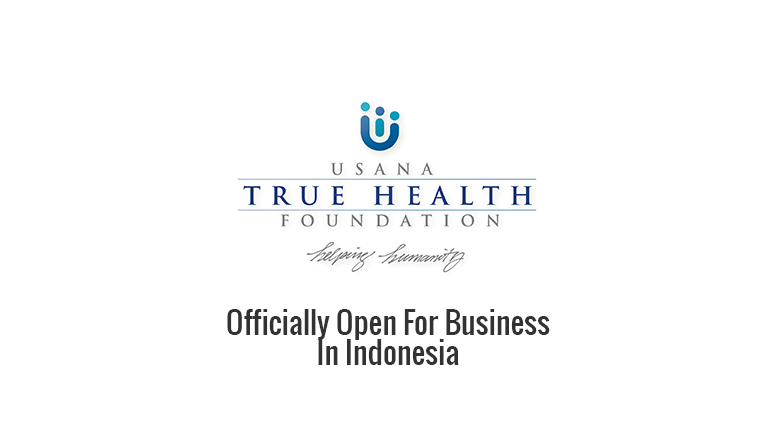 USANA Health Sciences has announced the launch of operations in Indonesia, a $1.2 billion direct selling market. The company’s health and wellness products are now available in 20 markets worldwide.

In Indonesia, interest in USANA has exceeded the response in every other market, management said in a statement. Ahead of the official opening, the company’s international expansion team registered the interest of more than 500 distributors across the country.

“USANA is growing fast, with unprecedented leadership interest in one of the world’s most rapidly growing direct selling markets,” Dan Whitney, Vice President of Ethics and Market Expansion, said in a statement. “There is a wealth of opportunity in Indonesia. USANA has made a full commitment to long-term success in this country, and we’re thrilled to announce that we’re open for business.”

To support operations in the country, one of the top five fastest-growing economies in the world, USANA has opened a central office in the Indonesian capital of Jakarta. Alongside employee offices, the facility features a product will-call and meeting areas for distributors. The company initially is rolling out its flagship Essentials line and a handful of other top-selling products.