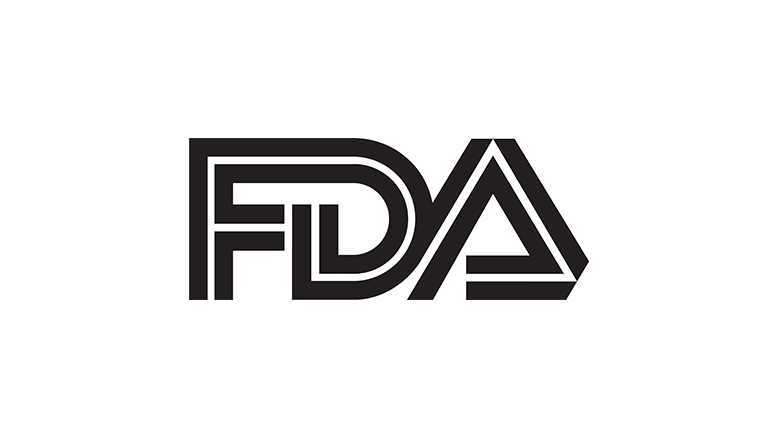 The 21st Century Cures Act, substantial legislation intended to accelerate “discovery, development and delivery” of medical therapies by encouraging biomedical research investment and facilitating innovation review and approval processes, among other things, was signed into law by President Obama on December 13. The legislation includes portions of five previously introduced bills relating to FDA regulation of drugs, biologics, and combination products.

This post summarizes the FDA drug-related provisions in title III of the new legislation. Our continuing coverage of the 21st Century Cures Act addresses additional titles and provisions.

On December 7, 2016, the US Congress approved the 21st Century Cures Act, substantial legislation intended to accelerate “discovery, development and delivery” of medical therapies by encouraging biomedical research investment and facilitating innovative review and approval processes, among other things. The massive bill, however, also served as a vehicle for a variety of other health-related measures, including portions of:

These bills were introduced, but not advanced by the Senate.

On December 13, 2016, President Obama signed the bill into law. This On the Subject summarizes the Food and Drug Administration (FDA) provisions in title III that pertain to drugs.

Overview of the Drug Provisions in the Cures Act

Why These Provisions Matter

Changes to the Review and Approval Process Generally

The codification of FDA’s current guidance-based qualification process for Drug Development Tools (DDT)—e.g., biomarkers, clinical outcome assessments, and other methods, materials or measures—may benefit drug developers and biomedical research consortia, promote drug innovation and expedite review of regulatory applications. The Cures Act requires FDA to create a process by which a sponsor, consortia or other requestor can seek to qualify a DDT for its proposed context of use. A DDT is qualified if FDA determines its proposed context of use can be relied upon to have a specific interpretation and application in drug development and regulatory review. Qualified DDTs may be used to support or obtain approval or licensure of a drug or biologic, or to support an investigational use. Companies developing drugs for conditions that lack well-established outcome measures, or for which existing measures fail to assess critical performance parameters, may benefit from an established process for the qualification of DDTs. FDA has also stated that companies can pool resources and data to develop a DDT, which may reduce the cost associated with development and recognition of such measures.

Continue to the rest of the article.

Homeopathy OTC products under attack? Are yours next?