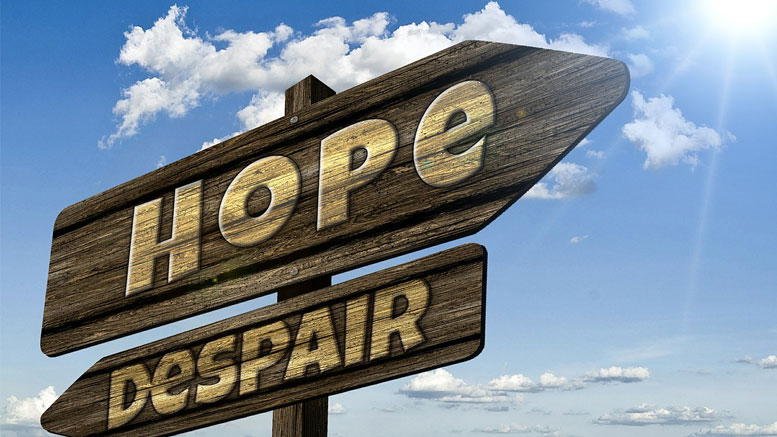 Assistance for victims of The Achieve Community

There may be some assistance for some of the “victims” of The Achieve Community, also known as TAC.

Although one from the outside cannot determine the motivation of the founders, the owners, or the leading distributors… this one “felt” like two people who don’t know what they are doing wound up in a heap of a mess.  It probably didn’t start out that way, but this became a classic example of what happens when “stupid is as stupid does.”

Lots of people on the outside say this coming.

Troy Barnes and Kristine Johnson operated a fraudulent Pyramid/Ponzi scheme through Work With Troy Barnes, Inc. (WWTB), an entity they founded and which did business as “The Achieve Community” (TAC).  Between April 2014 and February 2015 TAC generated more than $6.8 million.  Through online video blogs and written promotional materials on the website, both Barnes and Johnson enticed victim-investors to buy “positions” in TAC and earn extraordinary investment returns of 700 percent.  More than 10,000 people invested.  Barnes and Johnson repeatedly assured listeners who bought $50 “positions” that they would “cycle” through the matrix and receive $400 in return for each $50 position.  There was no requirement that investors do anything.  Success depended entirely on sufficient new investors to “retire” early investors positions. The scheme ended when the SEC executed a temporary restraining order (TRO) on February 13, 2015. When it was forced to cease operations due to the TRO, TAC had $2.6 million on deposit but owed more than $50 million to investors.

The defendant, Kristine Johnson, pled guilty on June 30, 2015 and was released on bail. The case is in the presentence stage of the criminal justice process. The United States Probation Office has been assigned to complete a presentence report.

Specicifcally, you can go to one of the following links: http://www.ncwp.uscourts.gov/victim-response-information or http://www.ncwp.uscourts.gov/content/kristine-johnson. Here you will find a Victim Impact packet (with the defendant’s name, Kristine Johnson) under the tab “Victim Response” which contains a complete explanation of the type(s) of compensation you may be entitled to receive.  All claims must be accompanied by supporting documentation.