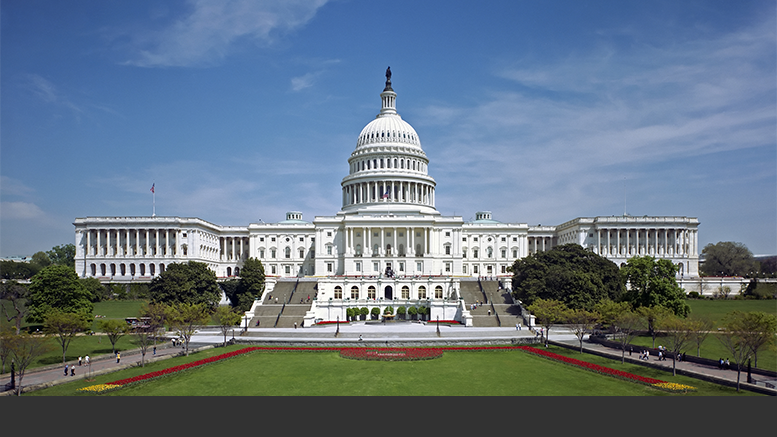 At a Direct Selling Association (DSA) event on Capitol Hill, U.S. Representatives Marsha Blackburn (R-TN) and Marc Veasey (D-TX) today announced the creation of a new, bipartisan congressional caucus to build support for direct selling, a retail channel that contributes more than $34 billion to the U.S. economy annually by encouraging opportunities for independent work. The Direct Selling Caucus, which Reps. Blackburn and Veasey will co-chair, has already enlisted more than 30 members.

“I’ll never forget the business and intrapersonal skills direct selling taught me when I began my career, and I’m excited to continue to build support for the opportunity among my colleagues on Capitol Hill,” said Rep. Blackburn. “Running my own business on my own terms was an extremely rewarding experience and great preparation for my career in public service.”

Unlike traditional retail, which uses brick-and-mortar or online stores, direct selling is distinguished by the entrepreneurial opportunity it affords millions of people who see value in working independently to cultivate and engage customers. It is also possible to become involved in direct selling for access to discounts on products or services.

“Being a direct seller allows many families I represent in the Dallas-Forth Worth Metroplex to have more economic security to put food on the table, pay rent, and have more flexibility for childcare,” said Rep. Veasey. “That is why I am proud to join as a co-chair of the Direct Selling Caucus that provides Texans an opportunity to build their business while spurring our local economy.”

Direct selling is used by large, multi-national brands and smaller companies across numerous consumer-facing industries, including beauty, nutritionals, jewelry and accessories, housewares, clothing, energy and insurance. Being a direct selling consultant appeals to many Americans, because of the flexibility and work-life balance the channel affords. Most consultants choose to work part time, supplementing their income.

“Today is a great day for the direct selling retail channel and the more than 18 million Americans who are involved in direct selling” said Joseph N. Mariano, President of the Direct Selling Association. “I’m grateful to Reps. Blackburn and Veasey for their leadership. I hope this show of bipartisan support for direct selling reminds policymakers that the opportunities available to millions of Americans from independent work play an increasingly important role in our modern economy and should therefore be protected and encouraged.”

Thirty-one members of Congress have joined Reps. Blackburn and Veasey as members of the Direct Selling Caucus to date.

Be the first to comment on "Update: Congressional Caucus For Direct Selling"