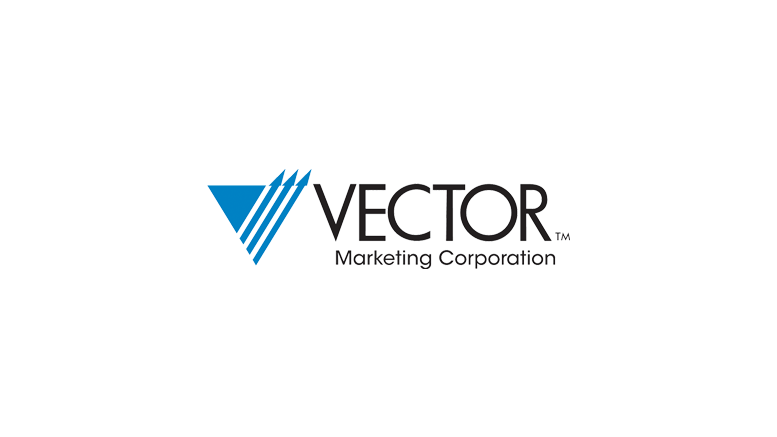 OLEAN, NY (PRWEB) JUNE 21, 2016 Vector Marketing today announced that it has been named by the Direct Selling Association (DSA) to its 2016 DSA Top 20, a prestigious honor bestowed annually on the largest direct selling companies in the United States by domestic net sales. Vector Marketing is the sales and marketing arm of Cutco Cutlery, manufacturer of the world’s finest knives.

“For more than 35 years, Vector Marketing has upheld the strict code of ethics of the Direct Selling Association. The DSA espouses the same virtues that we have as an organization,” said Whelpley. “We value people in a way that creates opportunity for them to grow personally and flourish professionally in a positive environment of support and appreciation.”

“Vector Marketing creates economic opportunities for thousands of Americans,” said Mariano. “I want to congratulate your team for its devotion to your customers and salespeople, as well as for the work you do with DSA in support of an ethical marketplace. Sales don’t just happen, they are earned by companies like Vector Marketing that build the trust and inspire the confidence of consumers.”

New research on independent contractors from Bloomberg Government, released before the announcement of the DSA Top 20, and underwritten by DSA, validates direct selling as part of a growing economy for independent work. More than three-quarters of survey respondents (77 percent) experienced a high level of satisfaction with their work. Top motivations for becoming an independent contractor included being your own boss, flexibility in schedule and better work-life balance. More information about the survey is available at http://www.bbhub.io/bgov/sites/12/2016/05/Workforce-of-the-Future-Survey-Report.pdf.

Vector Marketing runs 250 year-round district offices in the United States, Canada and Puerto Rico, and opens hundreds of temporary branch offices each year to accommodate its summer workforce. The company is the largest recruiter of undergraduate students in the United States. Each year, Vector contracts with tens of thousands of college student sales representatives to sell Cutco’s premium cutlery products.

The DSA Top 20 is open exclusively to DSA members and based on the previous year’s sales. Vector Marketing has been a DSA member for more than three decades.

Retail sales volume among U.S. direct selling companies grew 4.8 percent between 2014 and 2015 to $36.12 billion, according to DSA’s new Growth & Outlook survey. Individuals involved in direct selling increased 11 percent during the same period, surpassing 20 million (20.2 million) people in the United States for the first time. The infographic can be found at http://www.dsa.org/benefits/research/factsheets.