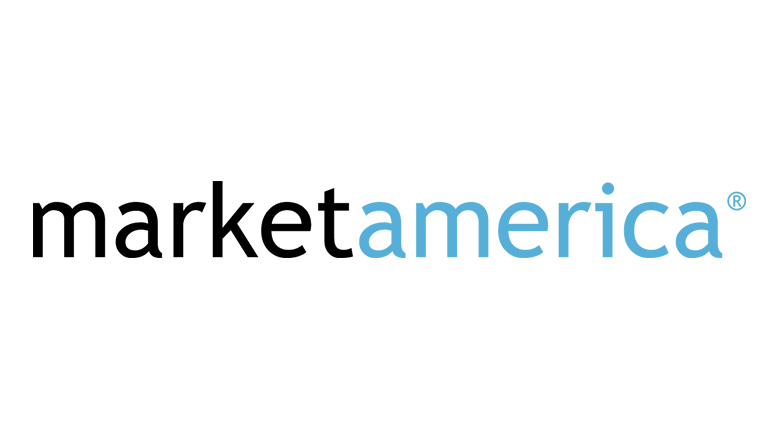 Florida, multi-level marketing and an appeal of a criminal tax case. Seems like I’m back with Ernie Land and Kent Hovind, but no. I declared a close to L’affaire Kent Hovind in August and it stays closed at least on this platform. The decision this week from the Eleventh Circuit concerns Nova Montgomery. Ms. Montgomery as owner of Worldwide Brokerage of North America Inc seems to have gotten in on the ground floor of Market America in 1995 (the company was founded in 1992 by former Amway distributor JR Ridinger and his wife Loren).

In some ways this decision reflects well on Market America relative to Amway. Almost all the Amway cases in the body of tax authority are about Amway IBOs who lost money and had their losses disallowed . Ms. Montgomery, on the other hand, was singled out by the IRS for not reporting over $2.7 million. Here is the US Attorney’s report on her conviction in 2014.

According to testimony and evidence presented at trial, Montgomery was self-employed as a distributor for a multi-level marketing company that sold nutritional and other products. Between 2002 and 2012, she received commissions and other income exceeding $2.7 million. Montgomery set up a complex corporate structure that made it appear that she personally received virtually none of the income from the commissions and sales. Further, on February 12, 2009, in the midst of an Internal Revenue Service audit, Montgomery filed false and fraudulent federal income tax returns claiming that she had no income for 2002 through 2006. In addition, she failed to file personal income tax returns for 2008 through 2012.