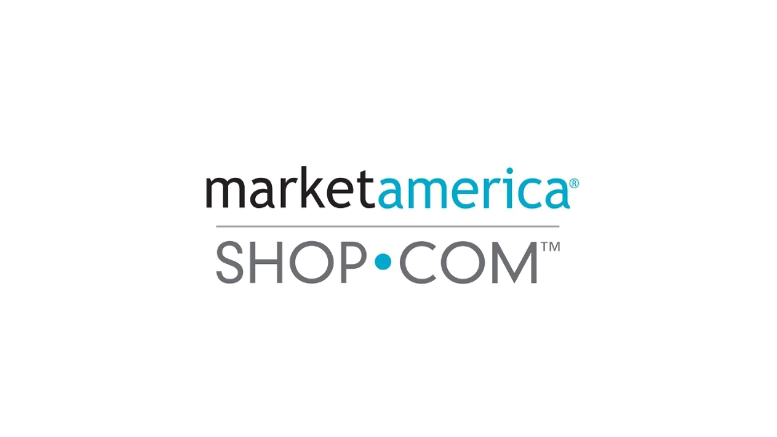 Multilevel marketer Market America is accused in a recent federal lawsuit of being an illegal pyramid scheme that targets Chinese immigrants by conning them into believing they will have a financial opportunity “unlike any seen in history before.”

The May 30 lawsuit brought by California residents Chuanjie Yang and Ollie Lan accuses the Greensboro, North Carolina-based company of violating the Racketeering Influenced and Corrupt Organizations Act and California state law. It claims the company targets Chinese-American immigrants because they don’t “have regularly available legal channels to vindicate their legal rights.”

The suit also alleges Market America is counting on its representatives to sell its products to their friends and family in China, the world’s most populous country. Yang and Lan, however, both lost money on Market America.

“They failed because they were doomed from the start by a Market America marketing plan that systematically rewards recruiting distributors over the sale of products,” according to the 46-page court filing. “Over 90% of Market America distributors average net losses. No persons, except individual defendants and secretly placed individuals into the ‘representative’ tiers of the company, makes any money.”

Yang spent $35,000 on products, seminars and fees when he was a distributor between 2010 and 2016. Lan has been a distributor since December 2015. Both Yang and Lan had difficulty making retail sales, according to the suit.

With a $7.3 billion valuation and a sales force of 180,000, Market America has operations in Canada, Mexico, Taiwan, China, Spain, the U.K., Singapore and Australia. It vehemently denied the lawsuit’s claims.

“Market America has never been accused by any federal, state or international regulator of being anything but a legitimate business enterprise,” said Clement Erhardt, the company’s general counsel. “We are incredulous that anyone would characterize or associate Market America with such practices, as our actions demonstrate that we are in fact the opposite of what is alleged. Market America will vigorously defend this case, considers itself a victim in this action, and will seek every possible recourse under the law.”

Like distributors at other MLMs such as Herbalife (HLF) Amway, Mary Kay, and LuLaRoe, Market America distributors earn money both from selling products and attracting new members to their sales team. MLM critics have argued for years that very few distributors earn a significant profit. People looking for part-time work, such as stay-at-home parents, however, are drawn to the industry. According to data from the Direct Selling Association, a trade group, distributors added $35 billion to the U.S. economy in 2015.

In 1999, Market America reached a settlement with the Securities & Exchange Commission over allegations related to stock sales made on behalf of a Ridinger family trust by the promoter who took the company public years earlier. Without admitting or denying guilt, the case was settled by a payment of $235,498 plus interest to a fund administered by the SEC along with a fine of $100,000.

Ridinger and his wife, Loren, who’s also a senior vice president at Market America, took the company private in 2001.

Both JR and Loren Ridinger have been named as parties in the Yang and Lan lawsuit along with Loren Ridinger’s son Mark Ashley, who is the Market America’s president and chief operating officer.