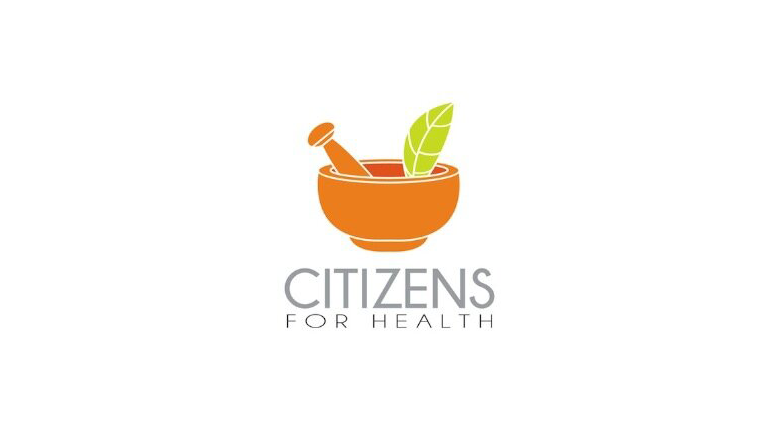 WASHINGTON – For decades, the American Dental Association has resolutely defended the safety of mercury fillings in the teeth of more than 100 million Americans, even muzzling dentists who dared to warn patients that such fillings might make them sick.

The association has lobbied the Food and Drug Administration to ensure the fillings, which contain one of the world’s most menacing toxins, receive a government seal of safety and wouldn’t be tightly regulated.

For years, the ADA also resisted Environmental Protection Agency rules that would force dentists to stop dumping tons of mercury debris down public sewer lines, even as the United States and 128 other nations negotiated a treaty to curb mercury’s global spread.

But now, evidence is emerging of the potential consequences of the U.S. dental industry’s longtime reliance on mercury and its chief advocacy group’s determined crusade to fend off any and all challenges.

Homeopathy OTC products under attack? Are yours next?