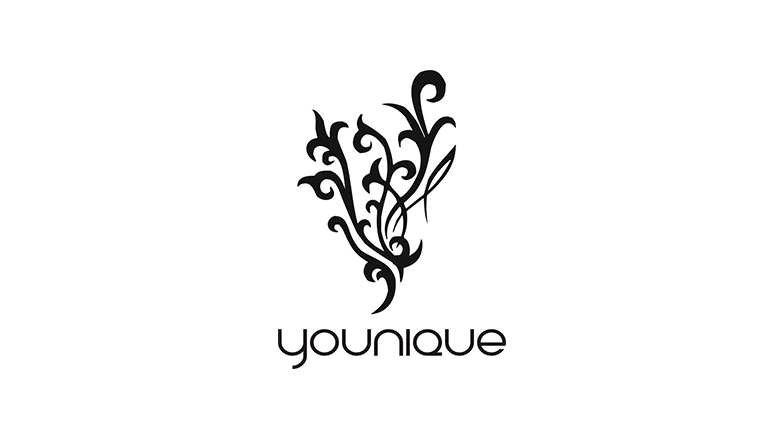 “Once a Younique customer tries Moodstruck 3D Fiber Lashes+, they simply can’t wait to show their ‘one eye with and one eye without’ picture on social media,” said Melanie Huscroft, who founded the company in 2012 with her brother, Derek Maxfield. “It’s one of those things that is simply too good to keep to yourself!”

This month, Younique is inviting residents of France to join its network of more than 265,000 Presenters. The company’s full range of products will be available to French consumers in March. With its newest addition, Younique is now operating in eight markets, including the U.S., Mexico, Canada, Australia, New Zealand, the United Kingdom and Germany.

Be the first to comment on "Younique Opens France Market"