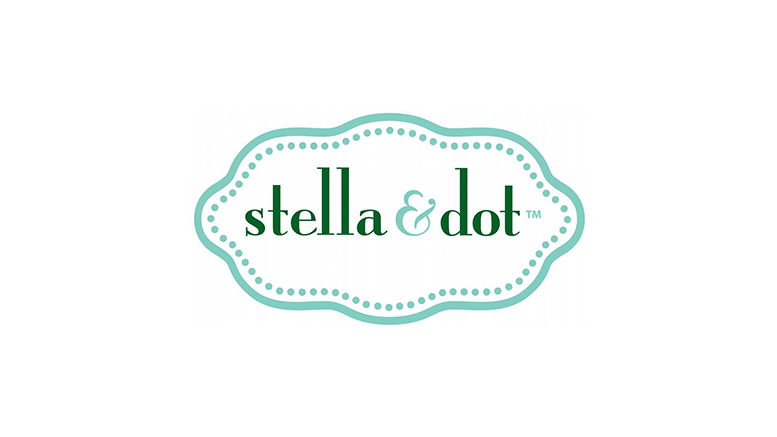 “Facebook” and “work” might seem like a contradiction in terms, but the social media giant is looking to unite the two with the rollout of its new service, Facebook At Work. The company’s San Francisco Bay Area neighbor Stella & Dot is one of several businesses testing the product ahead of its official launch.

Facebook At Work, an enterprise version of the classic network, is Facebook’s answer to popular collaboration tools such as Microsoft’s Yammer, Slack, Asana, and Chatter at Salesforce. The service enables companies to create their own networks, with employee profiles that resemble regular Facebook profiles. The color scheme—one of Facebook At Work’s few distinguishing characteristics—might help to ease the minds of those in management. Profiles on the new interface are shaded white instead of the company’s signature blue.

The team at accessories seller Stella & Dot has always embraced social media in its day-to-day business, according to Vice President of Product Meera Bhatia. Field-facing employees heavily use Facebook, in particular, to communicate with the brand’s Independent Business Owners, who often build their businesses via social media. Earlier this year, Facebook approached Stella & Dot about leveraging the platform internally in a pilot of its new enterprise team software.

“Employees instantly gravitated towards using Facebook At Work and made it their own,” Bhatia told DSN. “It’s really helping teams stay connected in an unstructured way and helping to build the sense of community across our global offices.”

Stella & Dot rolled out Facebook At Work to its full team of about 400 employees in August. To access the platform, users sign in through a separate portal on the desktop or the Facebook At Work apps for iOS and Android devices. Like the classic version, the service features a company-wide News Feed, individual and group chat, Groups and Events. Employees also can communicate through direct messages, voice and video calls, and screen-sharing capabilities.

“Employees have created many affinity groups for purposes ranging from inter-team communication to developing a running club,” said Bhatia. “Our most popular group by far is ‘Stella Shout Outs,’ where employees call out their fellow employees for different accomplishments. It’s great to see this happening at the employee level versus being driven by management.”

Though Facebook unveiled the B2B offering in January, no date has been set for an official launch. The company did announce Monday that it is bringing on its biggest business yet, the Royal Bank of Scotland (RBS), which plans to connect all 30,000 of its employees to the network by March 2016. RBS participated in a trial of Facebook At Work that yielded a 90 percent adoption rate among employees, the company told TechCrunch. Facebook is not yet charging companies for the service, but the social network plans to monetize around a freemium business model.