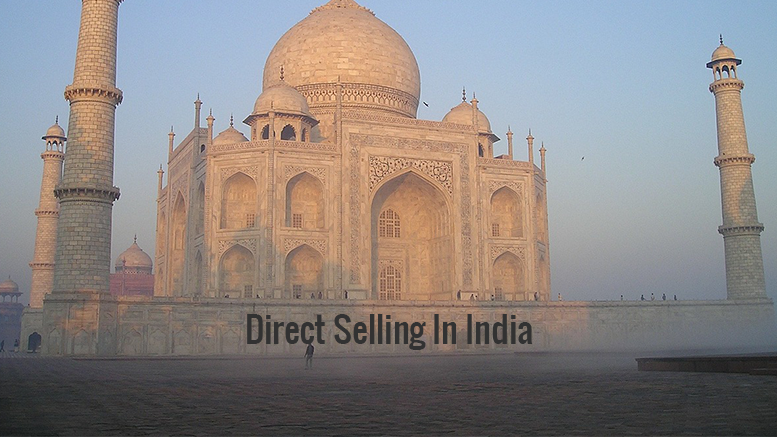 India’s department of industrial policy and promotion is pushing for implementation of guidelines for direct selling industry, which is slated to touch Rs 645 billion (approximately USD 9.6 billion) by 2025, according to a report by FICCI and KPMG.

According to a statement, Amitabh Kant, Secretary, DIPP at the Ministry of Commerce and Industry, said that direct selling will have to be given a greater thrust as it empowers women, MSMEs and promotes manufacturing in India. Kant was speaking at FICCI Direct 2015, an annual event for the direct selling industry.

Kant said the industry has a potential to even grow beyond the projected level to Rs 1000 billion by 2025.

The direct selling industry, which includes companies like Amway, Oriflame, Tupperware, among others, has been seeking clarity in definition and a regulatory framework for the industry. Kant assured that DIPP has already submitted the draft guidelines to Ministry of Consumer Affairs for the same.

The market has grown to become a key channel for distribution of goods and services in the country, especially for health and wellness products, cosmetics, consumer durables, water purifiers and vacuum cleaners.

According to the report, the industry has recorded a growth of about 16% over the past four to five years.

In the last five years, the industry has recorded strong growth rates especially in the states of Assam, Delhi, Punjab and West Bengal. Of these, North India emerged as the largest region by market size and accounted for Rs 22 billion in 2013-14, while South India which holds the second highest share of the direct selling market was estimated at Rs 19 billion in terms of revenue in 2013-14.

The report said while the north east is currently the smallest market, it has recorded the highest growth rate of 14% in India with a revenue of Rs 9 billion. The growth has primarily been driven by rising income levels, high rate of urbanization and growing consumerism in the states.

PR In Direct Selling Is Important

Be the first to comment on "India’s Direct Selling Industry To Reach $9.6 Billion By 2025"