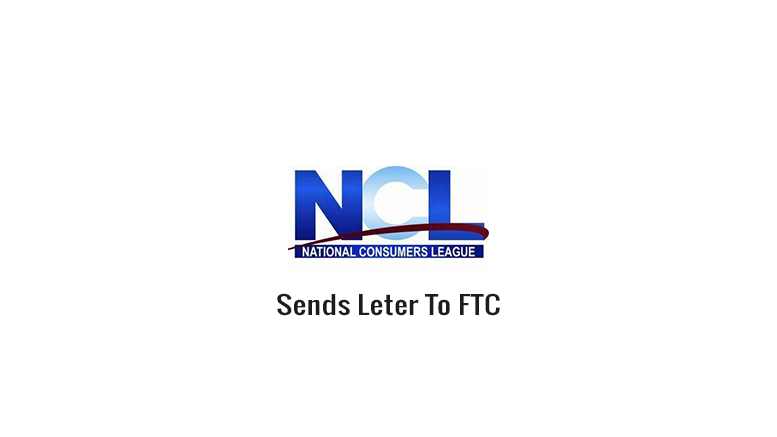 In a letter to the FTC Chairwoman Edith Ramirez, NCL cited recent news reports — based on Herbalife’s quarterly results —  that the Commission’s investigation of Herbalife may be drawing to a close. NCL’s letter urged the Commission to ensure that any potential injunctive relief addresses persistent structural concerns that the FTC’s investigation may have uncovered through its investigation.

“As the Commission has found time and again in enforcement actions against MLM companies such Vemma, Fortune Hi-Tech Marketing, BurnLounge, and others, the threat of pyramid scheme behavior in the MLM industry is significant and persistent,” wrote NCL Executive Director Sally Greenberg. “Any potential settlement of the FTC’s investigation will be critical to ensuring that legitimate MLMs are readily distinguishable from illegal pyramid schemes.”

“Last year, I heard personally from low-income and minority consumers in locations across the country who have lost money to fraudulent business opportunities. These consumers wanted nothing more than to achieve the American dream through hard work,” said Greenberg. “The FTC’s investigation of Herbalife should lay to rest once and for all whether the company offered them a legitimate business opportunity — as it claims — or operates as a fraudulent pyramid scheme — as its critics allege, and require structural changes in the company’s business model should the latter be found.”