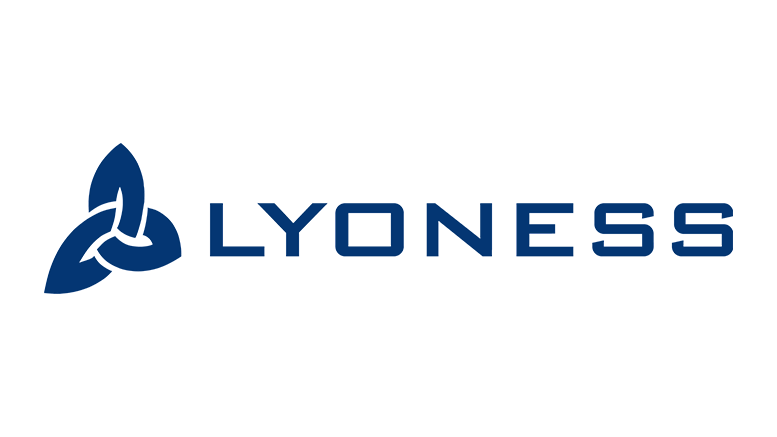 In the course of two press conferences on 15th and 16th December 2015 in Bratislava and Prague the joint Cashback Program was presented to the public in detail. “The model for this cooperation is the successful cooperation with SK Rapid Wien and the Österreichischer Golf-Verband (Austrian Golf Association)”, explains Silvia Kelemen Weihs, Head of Public Relations at Lyoness.

“We offer our partners a strong loyalty program from which both, the clubs and their members and fans can benefit.” One card, many benefits.

The central aspect of the cooperation with HC SLOVAN Bratislava and SK Slavia Praha is a joint loyalty card in each club’s own design. Card owners receive up to 5% Cash back and Shopping Points for every purchase with more than 50,000 Lyoness loyalty merchants worldwide.

Not only can the fans of HC SLOVAN Bratislava and SK Slavia Praha enjoy the Lyoness shopping benefits, but they also support the prospective players of their clubs with their purchases: Up to one per cent of the value of the purchases made is used to support new talents in their club. The launch of the two Cashback Programs is scheduled for spring 2016.

Members and fans can decide on the design of the clubs’ own Cashback Cards. They can vote for one of six designs for the HC SLOVAN Cashback Card by 10th January 2016 and at the same time pre-order the card. Those who are quick enough to register and participate in the voting in this period of time will have the opportunity to win 5 x 2 tickets for the upcoming games of HC SLOVAN Bratislava. The start of the voting for the SK Slavia Cashback Card will be announced in the upcoming weeks.