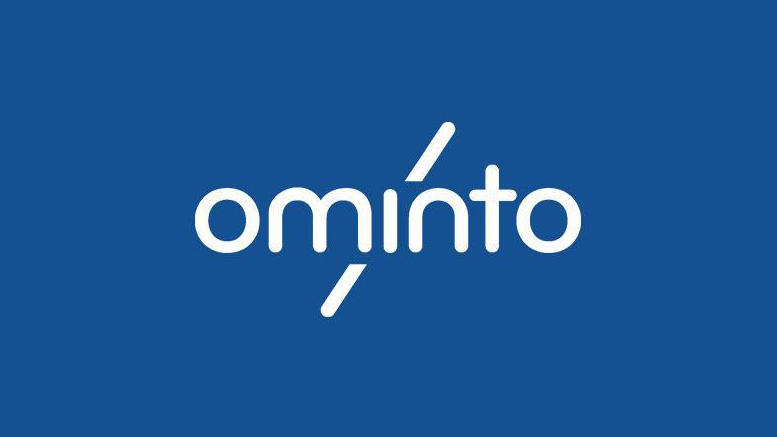 The increase was primarily a result of increased sales of VIP memberships and increased commission income generated from purchases on the company’s Cash Back shopping portal.

Loss from continuing operations for the fiscal year ended September 30, 2015 was $12.2 million, as compared to a loss of $6.9 million in the fiscal year 2014. The higher loss resulted primarily from an increase of $7.1 million in non-cash equity compensation and higher expenses for building a new platform and for global expansion. The total increase in expenses of $10.6 million was partially offset by higher gross income of $6.1 million.

We believe our financial performance last fiscal year, particularly our revenue growth, is an indication of continued consumer interest in Cash Back rewards and success in growing our sales network and partnerships. We expect the launch of the new Ominto.com website in early 2016, expansion of our sales channels and partner program and growth in our merchant network to further enhance our ability to drive additional revenue growth.

Furthermore, we intend to expand the availability of technology features and consumer offers to create an even more compelling user experience for shoppers. These efforts will inherently increase traffic and usage of Ominto.com and our partner websites.”

USANA Logs Another Record Year with $918M in Sales