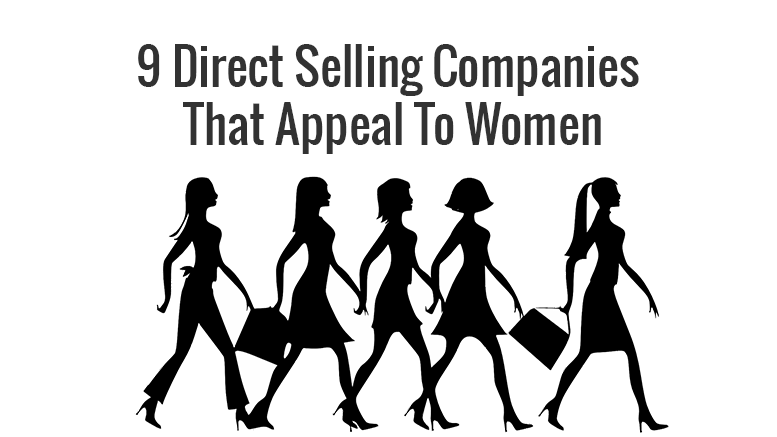 Direct sales companies — companies that sell their goods person to person through an independent consultant and not retail stores — are an especially popular career choice for women: Of the 18 million people in the U.S. involved in direct selling, 74% are women.

Here are direct sales companies that appeal to women in terms of career and product lineup, and their global revenues for 2014:

Mary Kay To Build Global R&D In Dallas/Ft. Worth