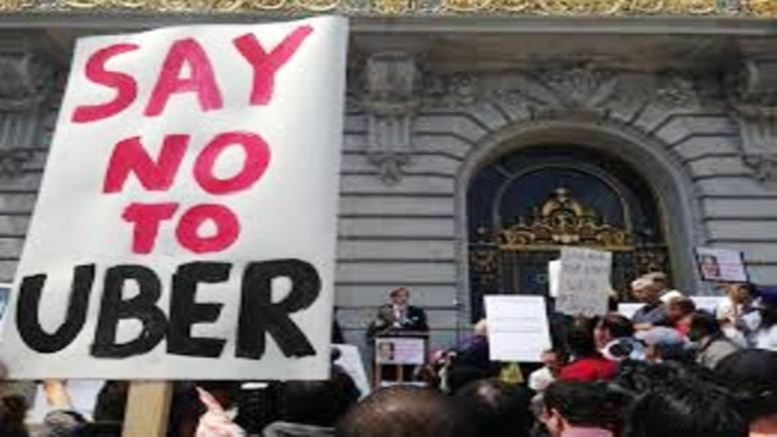 Uber is considered by many part of the new “sharing” economy… and some people thought only MLMer’s share (not sell).

It could be assumed that anything that competes with a person’s opportunity to make money,  control their own destination etc, might be considered competition to MLM.

Let’s face it, most people would rather share their ride or give a ride than recruit or sell.

Could Uber be less of your competition in the future?

This article on Seeking Alpha could shed some light on the future challenges of Uber as competition for your MLM business prospects:

Be the first to comment on "Uber losing ground as your competition?"