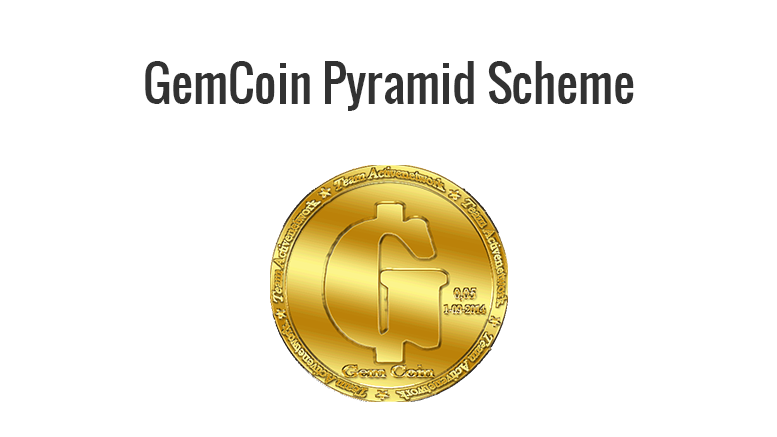 Council member and former three-term mayor of Arcadia, Ca. John Wuo resigned Tuesday amidst state and federal investigations into a company accused of operating a “worldwide pyramid scheme” that he allegedly helped market to investors in the U.S. and China.

US Fine Investment Arts, Inc. (USFIA) sold a new digital currency called “Gemcoin,” which its principals claimed is backed by Amber gemstones from mines in Dominican Republic and Argentina worth billions of dollars.

Wuo, who appeared in numerous promotional videos and pamphlets and at events, used his government position to lend credibility to the Arcadia-based company and played a major role in those people being victimized, according to Long Liu, a San Gabriel attorney who filed a class action lawsuit this week in the Los Angeles Superior Court against 10 defendants including USFIA, its CEO Steve Chen and Wuo.

Over the last two weeks, FBI agents, who met with Wuo at his home, raided the office and home of USFIA’s principals, including CEO Steven Chen. The Securities & Exchange Commission, which filed a sealed complaint in federal court Oct. 1, using the U.S. Marshals Service and court-appointed receiver Thomas Seaman to serve a temporary restraining order against USFIA, said since April 2013, USFIA and Chen’s other 13 other California-based entities raised more than $32 million from investors in and out of the U.S.

“We allege that the defendants’ false claims of riches that investors would realize from USFIA’s amber mining activity never materialized,” said Michele Wein Layne, director of the SEC’s Los Angeles Regional Office. “In reality, as alleged in the complaint, the defendants were operating a fraudulent pyramid scheme that left many investors with nothing.”

The California Office of Business Oversight, which issued a cease, desist and refrain order against USFIA, Chen as well as company leaders Leonard Stacy Johnson and Weiwen Zhao, estimates there are potentially thousands of victims nationwide including hundreds in California.

“All investment fraud is intolerable, but this Gemcoin scheme ranks high on the egregious scale,” DBO Commissioner Jan Lynn Owen said in a statement. “The perpetrators’ claims are outlandish and disturbing, and their unlawful conduct required quick action to help prevent further victimization.”

The SEC said investors were told profits of $1,000 to $30,000 could be made, where in reality, the GemCoins they were selling were “worthless.”

Wuo, who has not been charged in the case and could not be reached for comment, did not appear at the Oct. 6 council hearing to read his own resignation statement. On the council for 12 years, Wuo cited personal and health reasons for his resignation, according to his statement read Tuesday by Arcadia Mayor Gary Kovacic.

He has publicly denied ties to the company despite appearing in a key role in a host of materials and at events.

In addition to federal and state agencies looking into USFIA and Wuo, the Fair Political Practices Commission is investigating Wuo for violating the Political Reform Act, which requires politicians avoid conflict of interest and disclose economic interests.

Robert Fitzpatrick on Saturation in MLM

Be the first to comment on "Calif. city councilman and former mayor resigns amid GemCoin pyramid scheme investigation"