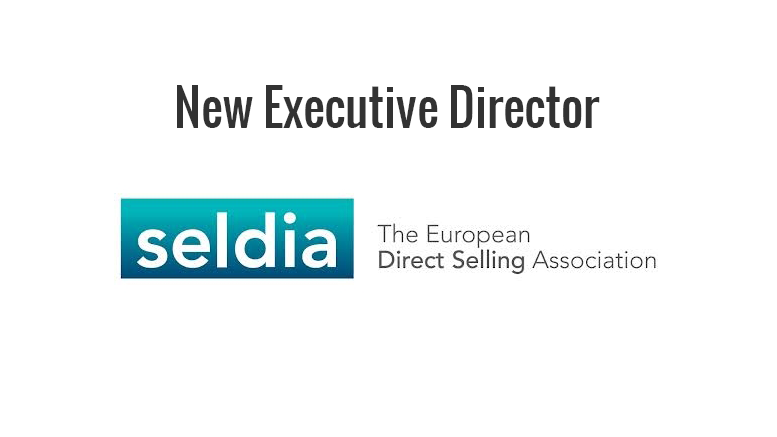 The European Direct Selling Association (Seldia) has announced the appointment of Katarina Molin as its new Executive Director.

Katarina Molin is of Swedish nationality and has extensive EU policy and communications experience. Before joining Seldia, she worked as Director General for the Association for Beverage Cartons and the Environment (ACE). She has also previously worked as Environmental Strategy Manager for Hewlett Packard and as policy adviser in the European Parliament.

Ms Molin will manage the Seldia office and will oversee the association’s advocacy policy and actions to ensure that direct selling continues to be acknowledged as a trustworthy channel of distribution offering unique independent business opportunities to men and women without any distinction.

Katarina Molin comments: “I am delighted to join Seldia. I look forward to actively engage with EU policy-makers and other stakeholders to showcase the contribution and relevance of responsible direct selling within the EU jobs and growth agenda.”

Seldia was founded in 1968 and is the leading representative body for the direct selling sector, whose members include 28 European Direct Selling Associations (DSAs), 23 of which in EU Member States. Seldia’s mission is to represent and promote at European level the interests of national direct selling associations and their member companies engaged in direct selling.