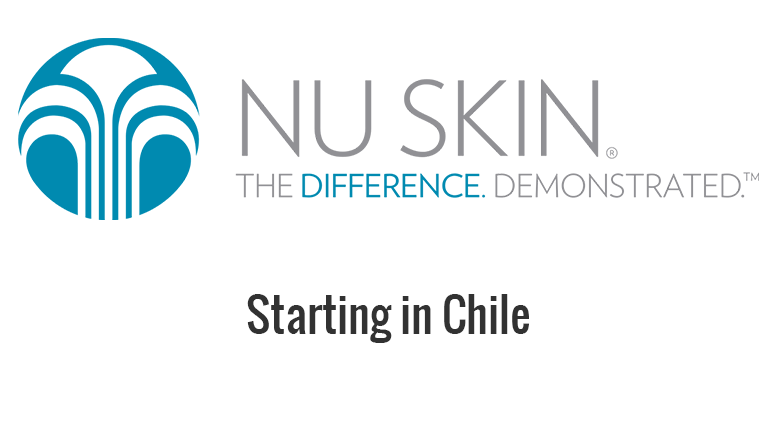 Nu Skin Enterprises Inc. has announced plans to strengthen its presence in Latin America with the upcoming launch of operations in Chile.

The market officially will open on Nov. 2 with a kickoff event in Santiago, Chile. The Utah-based company plans to introduce some of its leading personal-care products, followed by a selection of its Pharmanex nutritional offerings in 2016.

“Chile has become a strong direct selling market in Latin America, and we are optimistic it will be part of our continued growth in this region,” Truman Hunt, Nu Skin President and CEO, said in a statement. “We have built a healthy business in Latin America, and we look forward to introducing our scientifically advanced personal-care products to consumers in this market.”