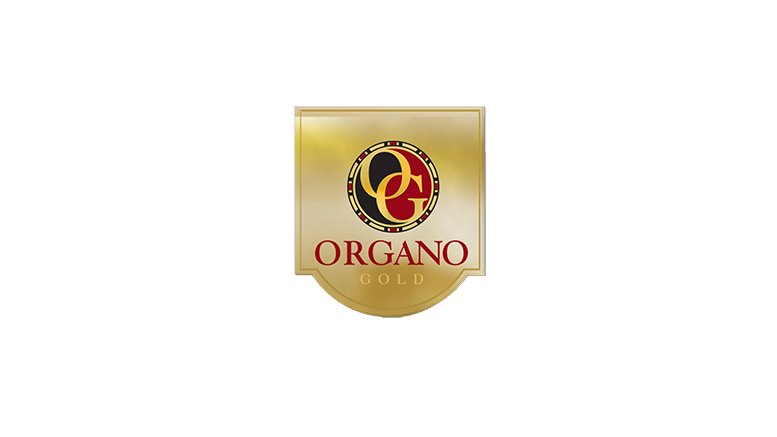 Organo the global gourmet coffee company that caters to consumers’ active lifestyles, today announced that Colin Morgan-Jones has joined ORGANO™ as the Regional Vice President of Europe, Africa and the Russian Commonwealth, where he will oversee all facets of the Company’s business within those geographic areas.

“Colin has spent his entire career immersed in the business sector of the European and African continents and a significant amount of that time in network marketing,” stated Bernardo Chua, Founder and Chief Executive Officer of ORGANO™.

“His business acumen and understanding of our industry nuances will play a critical role as we continue to grow existing markets with an eye toward expansion. We are excited with the addition of Colin to the ORGANO™ executive team in support of our growing Distributor field base throughout the region”.

Mr. Morgan-Jones has over 15 years of experience in the direct selling industry and has been responsible for EU and Russia/CIS commercial expansion, field cultivation as well as acquisition and strategic business development initiatives.

As an executive in the network marketing industry, Colin has worked for companies including Amway, Young Living and Mannatech. Most recently, Colin served as European Sales and Business Development Director for Young Living Europe.

Be the first to comment on "Organo Appoints Regional Vice President Of Europe, Africa And Russia"